Co-Founder Robert Hammond will be stepping down at the end of 2013 after nearly fifteen years of leadership at Friends of the High Line. He leaves behind a legacy that extends far beyond the mile-and-a-half of the High Line. Robert’s creative vision, entrepreneurial spirit, and irreverent approach will live on in the work we do each day, to maintain and operate the High Line.

We asked Robert to share a few favorite memories from his years at the High Line. Follow us after the jump for photos and reflections in Robert’s own words.

To hear more of Robert’s memories, join us on Thursday, December 5, for a special farewell talk. 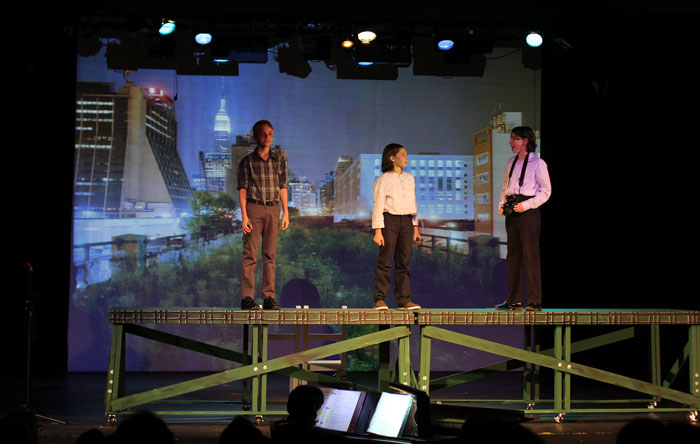 “One of my most moving experiences was a musical of the High Line story at Hunter College Elementary School. That’s a sixth-grader playing me on the left!” 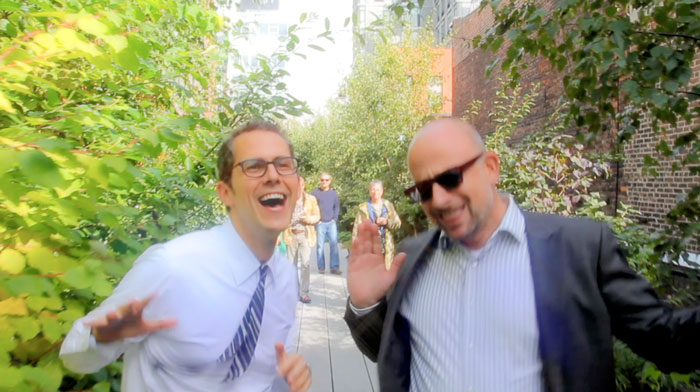 “We did a staff version of ‘Call Me Maybe’ as a tribute for Melissa Fisher [Friends of the High Line’s Chief Operating Officer who left the organization in 2012]. To me, this video perfectly captures the High Line spirit and my bad dancing.” Andrea Mitchell Digital 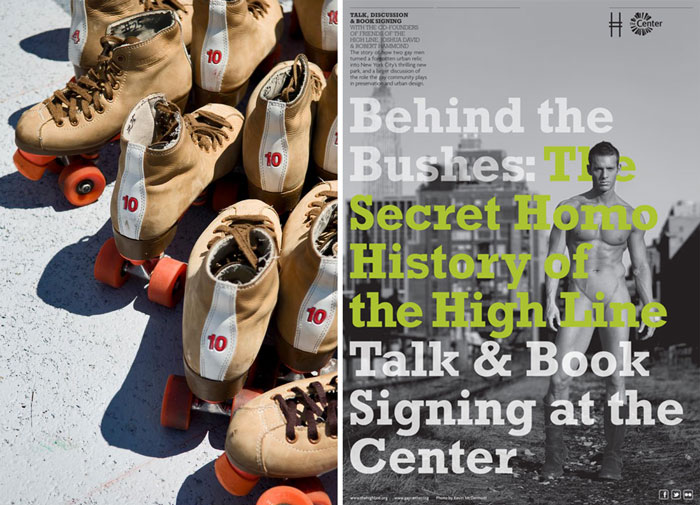 (Left) “Saving the High Line was hard, but it was just as hard for us to open the High Line Rink to celebrate Section 2. Sadly it could only last for one summer.” Photo by Timothy Schenck (Right) “Josh and I give a lot of talks. My favorite was this one at the LGTB center; it explored the role gays played in the High Line and in preservation in general.”Kevin McDermott 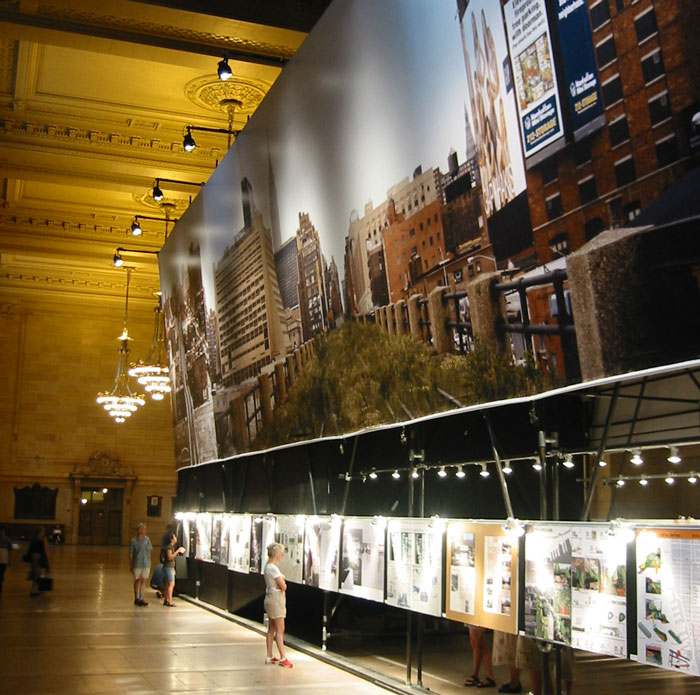 “The High Line ideas competition exhibition at Grand Central Terminal was one of my proudest moments. It gave us the idea for a 1.5-mile swimming pool!”

“I’m not a ballet fan but the rail yards scene in NY Export: Opus Jazz – the film version of Jerome Robbins’ 1958 ballet – was breathtaking.”Jody Lee Lipes 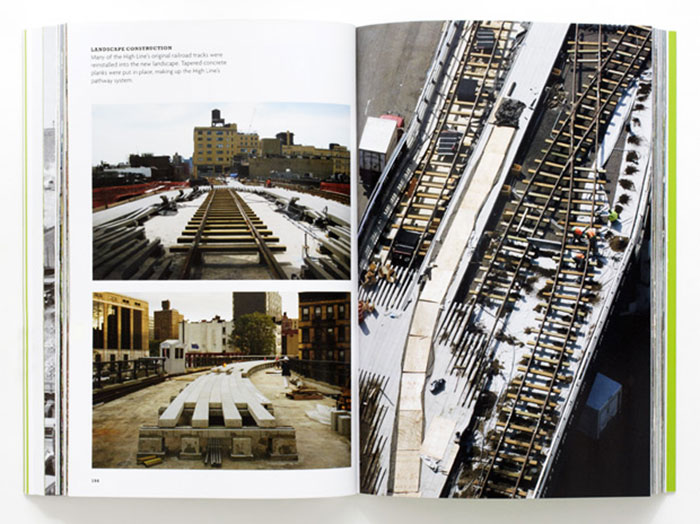 “Our book, High Line: The Inside Story of New York City’s Park in the Sky, shares the steps we took to save the High Line, and reveals some secrets too. How many urban planning books have ‘Dirty Martini, Hillary Clinton, Radical Faeries, and Gayness’ listed in the index?”