Sharing the Stage: a Global Celebration of Merce Cunningham

Throughout 2019, 60 organizations around the world will pay homage to Merce Cunningham during what would have been his 100th birthday year. Cunningham’s influence on the dance and art worlds is immeasurable, in part because he was a lifelong and devoted collaborator with other artists, dancers, filmmakers, and more.

He was a groundbreaking experimental artist, dancer, choreographer, and writer who was astonishingly prolific, producing over 200 works over the course of his 70-year career. His last work for the stage, Nearly 90, debuted just months before his death, appropriately and unfortunately at age 90. 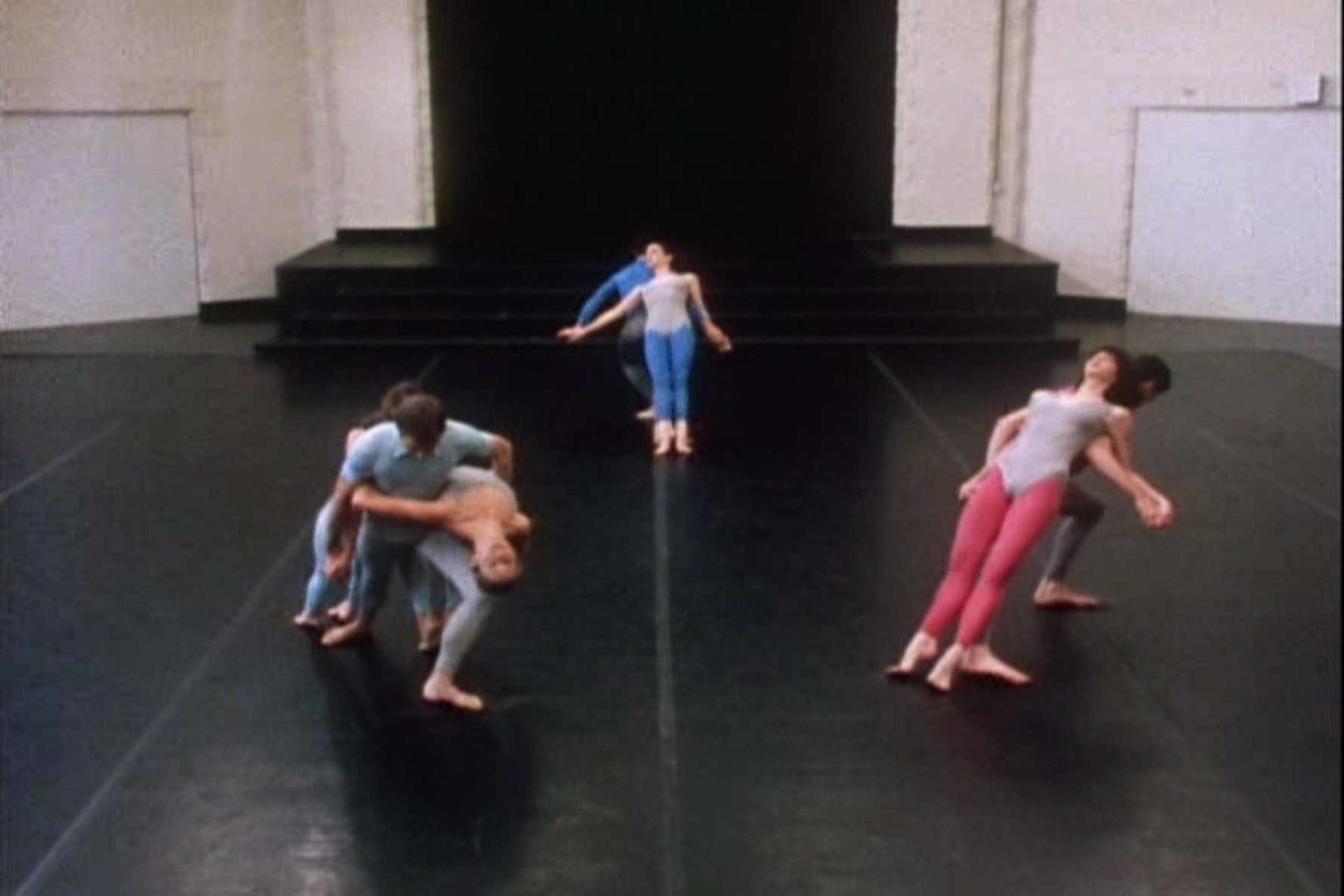 The Centennial will feature a series of community events, presentations, and discussions. So far the announced cities of the celebration include Los Angeles, Winston-Salem, Seattle, Miami, and New York City in the United States; London, United Kingdom; Laval, Nantes, and La-Roche-Sur-Yon in France; and Gorzów Wielkopolski in Poland.

In the spirit of collaboration, this month the High Line has become one soloist in this global ensemble of presenters of the Cunningham’s work. He would most likely have been amused to have his work shown on the High Line—he was fascinated by nature and many of his works are titled from biological life. Ironically, he rarely visited natural locations, but he obsessively watched nature videos and translated what he saw into embodied form and movement. 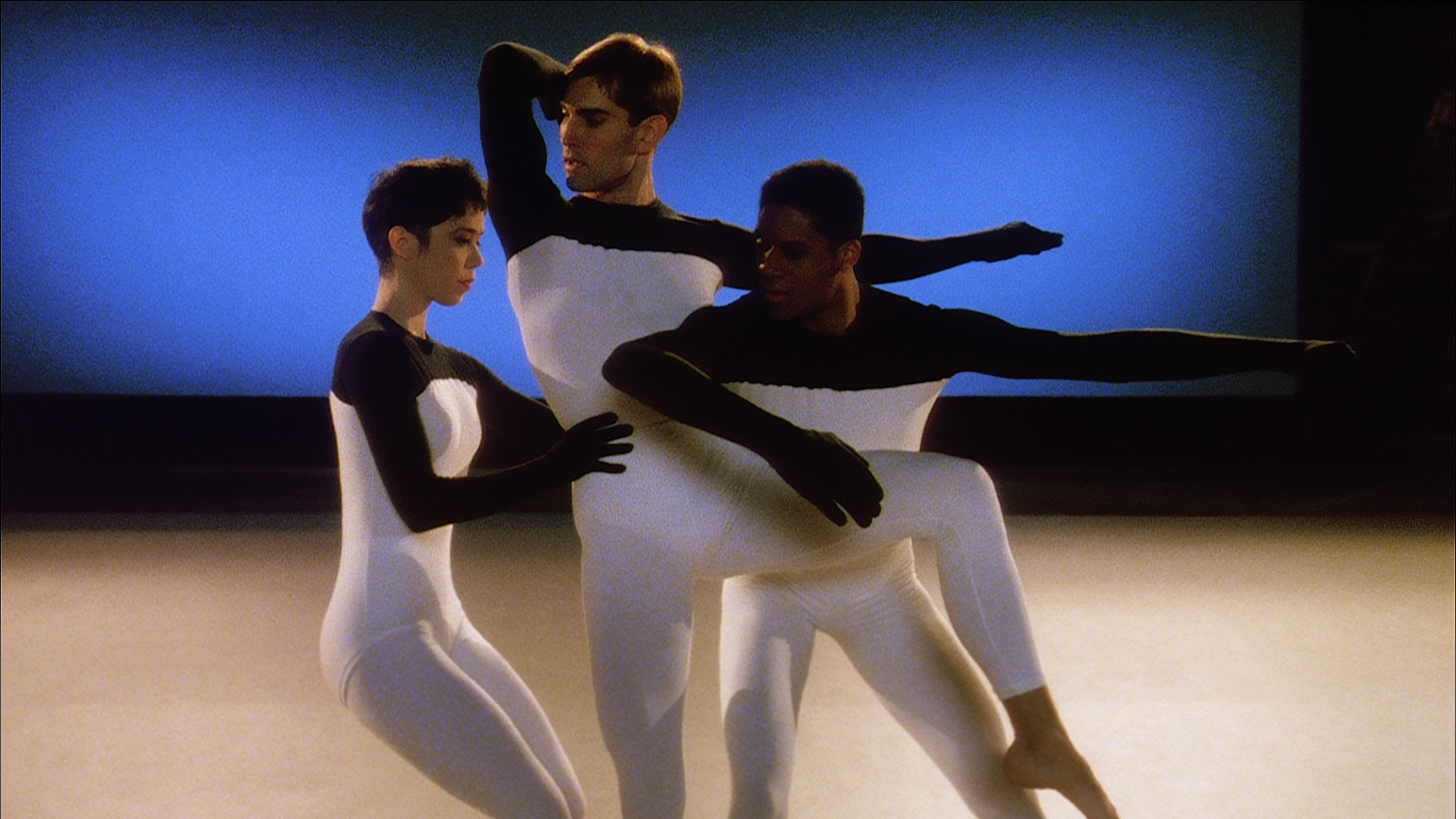 For the Centennial, High Line Channel presents For Camera, a series of three of Cunningham’s dances composed for film. The works include Beach Birds for Camera (1972), made in collaboration with the director and filmmaker Elliot Caplan, Locale (1980), and Channels/Inserts (1982), both created with the artist Charles Atlas. His commitment to collaboration is evident in these works: they were realized in tandem with other artists, the movement designed specifically for the camera.

Cunningham famously choreographed his dances without music, props, sets, or costumes. The work was completed only when the disparate parts made by his collaborators played with one another on opening night (or in the case of his films, on camera). The events of the Centennial will likewise be arranged in isolation, and physically dispersed. However, when taken as a whole they evoke Cunningham’s commitment to and interest in accidental symbiosis. For example, the High Line will screen Beach Birds while Le Theatre in Laval, France will stage the work live, creating a conversation across distance. Through this remembering and restaging of his work, Cunningham has created new work: a relationship that wouldn’t have existed otherwise. 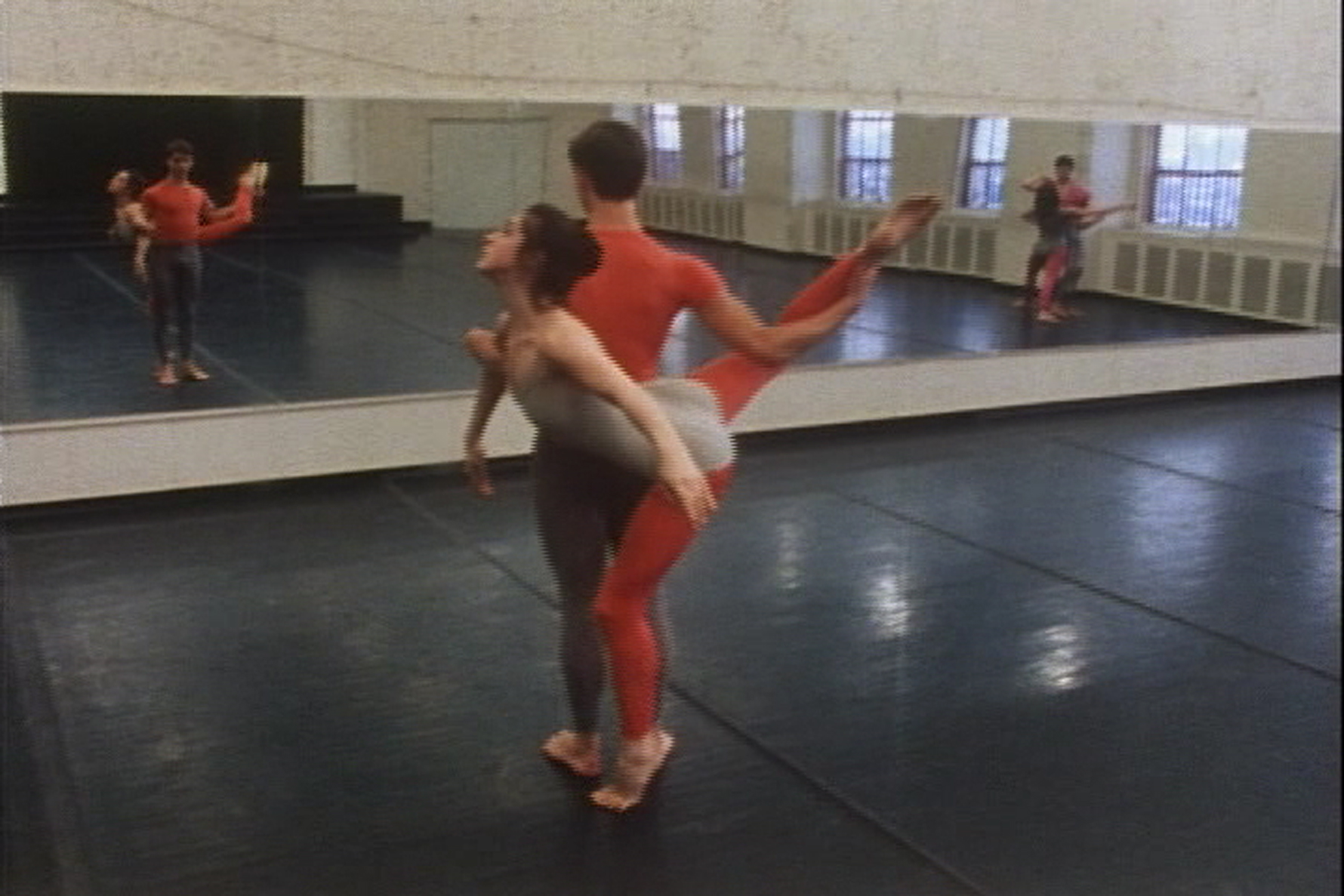 Merce Cunningham’s work relies on collective energy that is communicated in unique ways by unique individuals. Of this, Cunningham wrote: “In my work, the hope has been to keep this [energy], amplifying it in as many ways as I could imagine and at the same time to allow other forms of energy, visual and sound, to appear with it, not in competition, nor as enhancement, but as partners sharing in what I think of as a series of adventures.” (Collaborating with Visual Artists, 1983).

What luck that the High Line joins this collective adventure in celebrating a fellow innovator, experimenter, and thinker.

After you’ve watched For Camera, we suggest you continue your Merce Cunningham immersion with another event by other local Centennial co-hosts: