Summer Guide to the High Line

Get ready, it’s finally summer! That means it’s the high season for our programming–and our gardens. Read on to learn about our top 12 ways to cool off and heat up on the High Line. 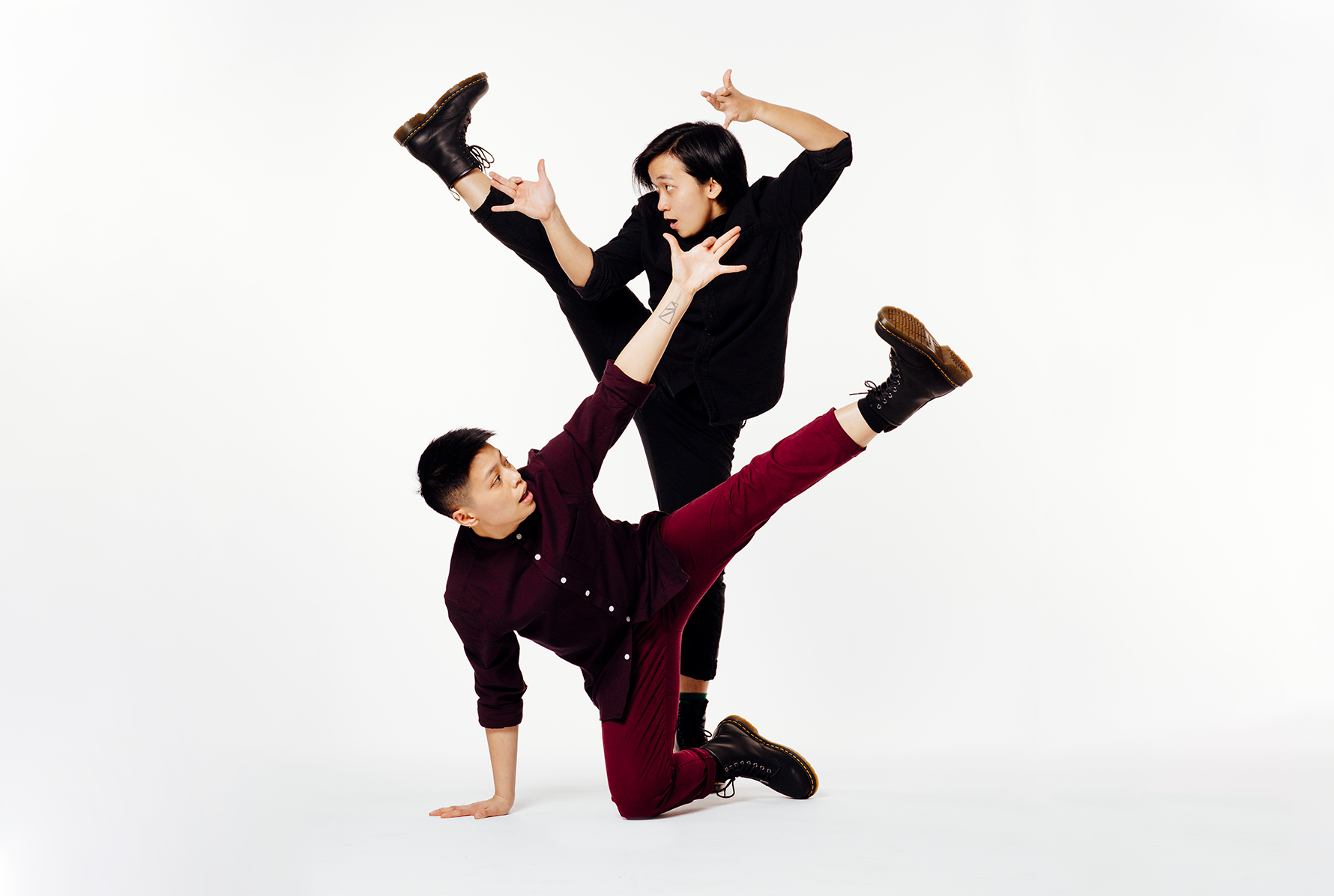 Each summer we feature bold new performers in our Out of Line series. This year we’re doubling it up with two nights of each performance. With work by experimental New York City artists, this series brings performing artists to the High Line to create genre-bending pieces tailored to, and inspired by, our unique site. Join us for one or all three! Up next: MOONCAKE COLLECTIVE’S Twice the Moon.

Learn more about Out of Line 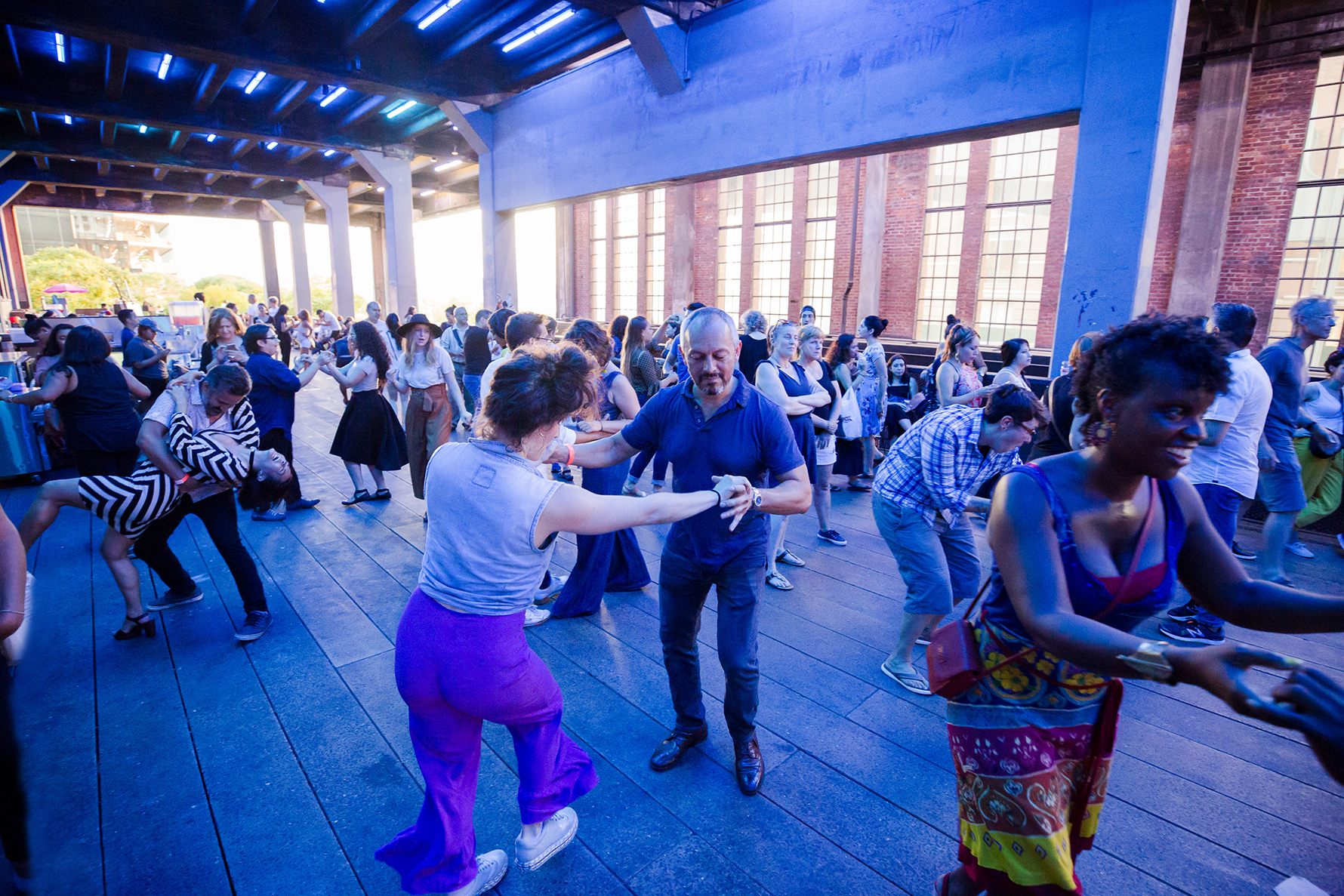 We have the perfect way to sweat off those hot summer nights. Head to the park for our open-air dance party, ¡Arriba! Whether you’re an experienced salsa dancer or just excited to learn, enjoy the sounds of local salsa legends and learn dance moves from the masters. 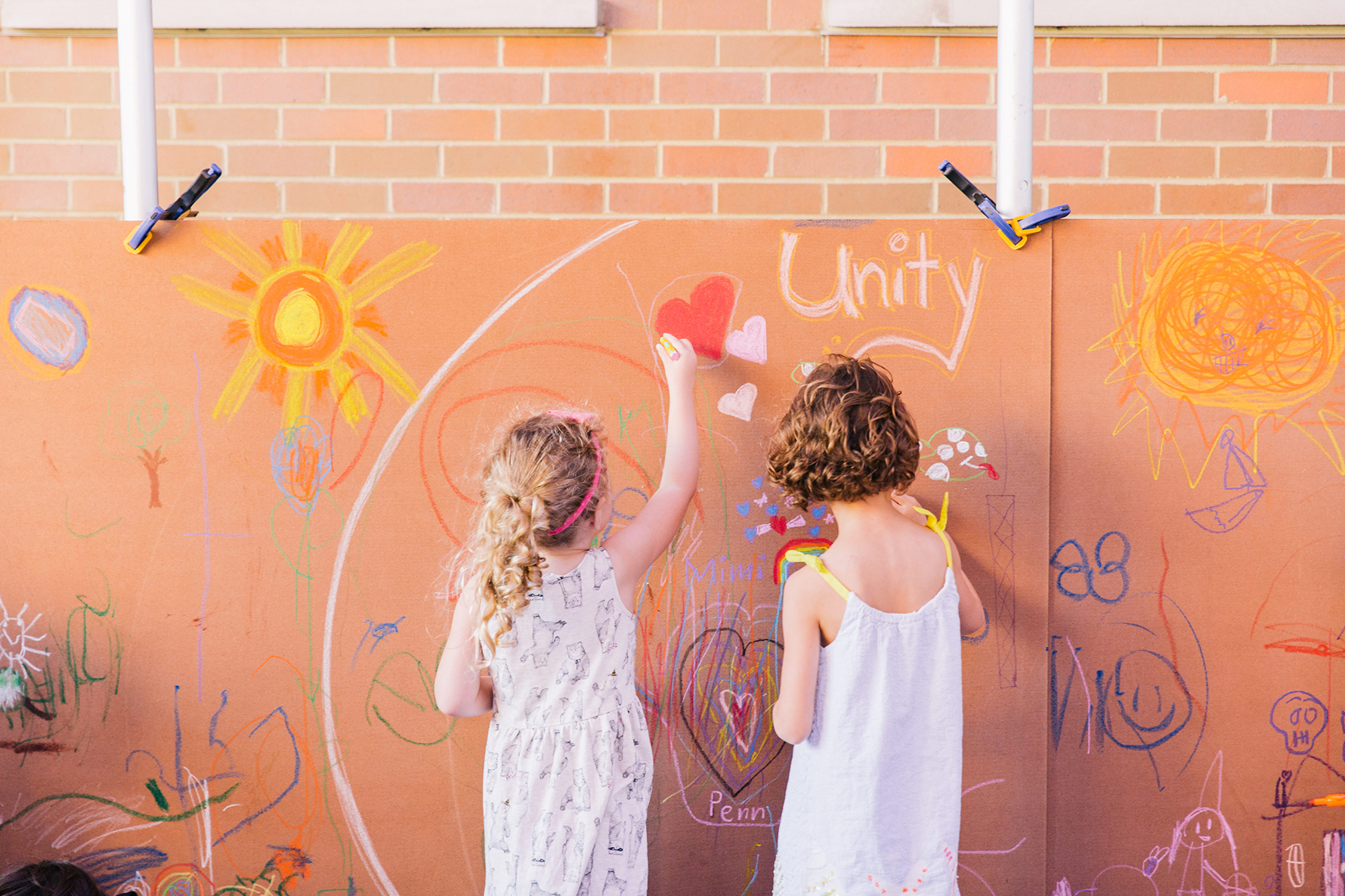 Get your baskets ready

It’s picnic season! While you can dine el fresco on the park all year round, this year we’re hosting a proper picnic for families to start of our summer.

Young ones and their families, caregivers, and friends are invited to a summer festival with carnival-style games, face painting, a musical performance, and so much more. Refreshments will be served.

Learn more about the Family Kidding Around Pride Picnic 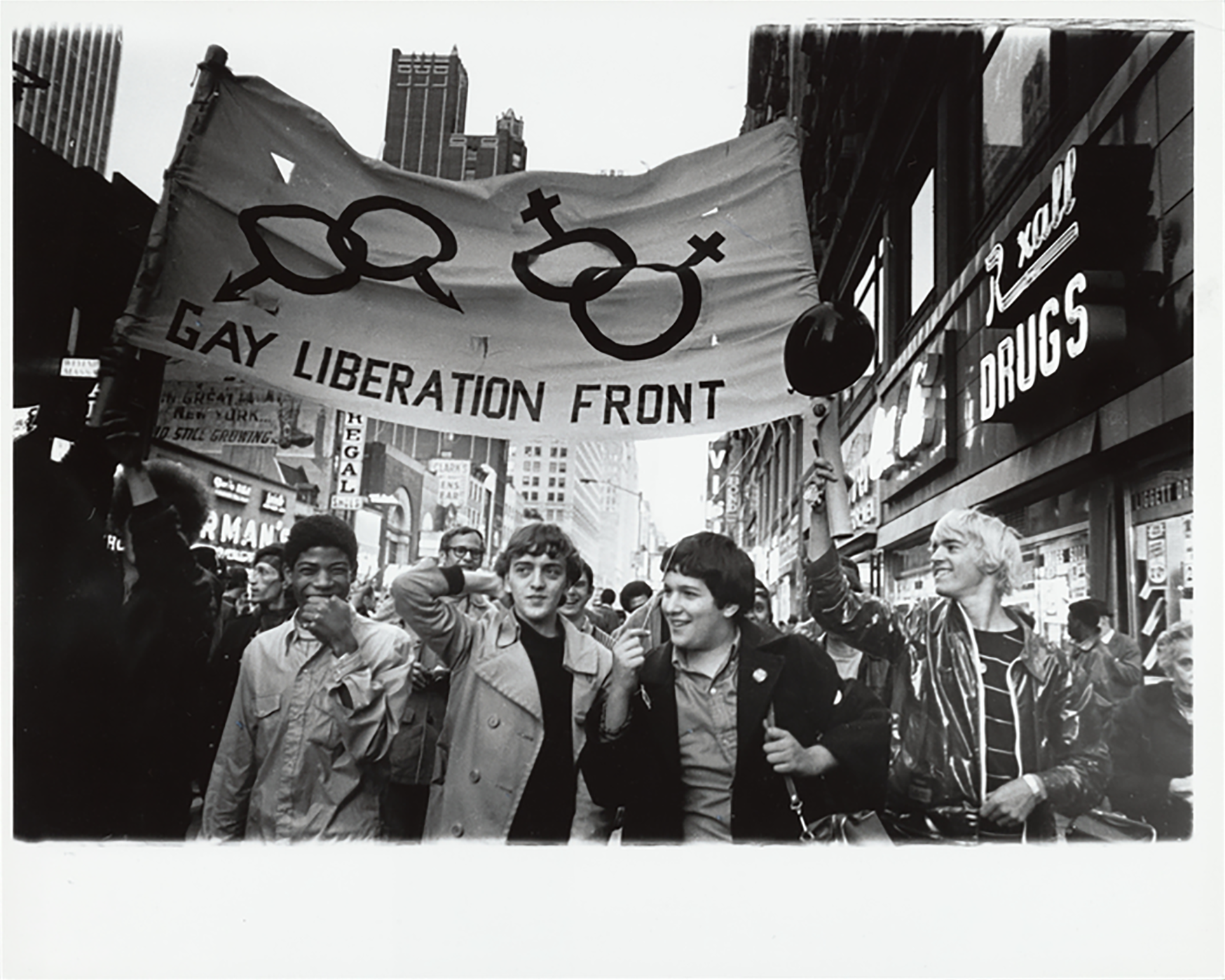 Celebrate 50+ years of fighting for LGBTQ+ rights with the anniversary of the Stonewall Riots and Pride. Many of the protests and demonstrations that sparked the movement started right here in New York City’s Greenwich Village. The High Line was once the backdrop (and sometimes the stage) for gay countercultural social life, and the birth of the LGBTQ+ activist movement, in New York City.

This Pride, join us for a public forum inspired by the urgency of the AIDS crisis informed 1994 ACT UP poster HOW MANY OF US WILL BE ALIVE FOR STONEWALL 35? The collective What Would an HIV Doula Do? invites you to a conversation on queer wellbeing for Stonewall 50 that now asks: HOW MANY OF US WILL BE THRIVING FOR STONEWALL 100? Together we’ll explore what “wellbeing” means and what we need to survive, and thrive, for the next 50 years, both individually and communally.

Learn more about HOW MANY OF US WILL BE THRIVING FOR STONEWALL 100? 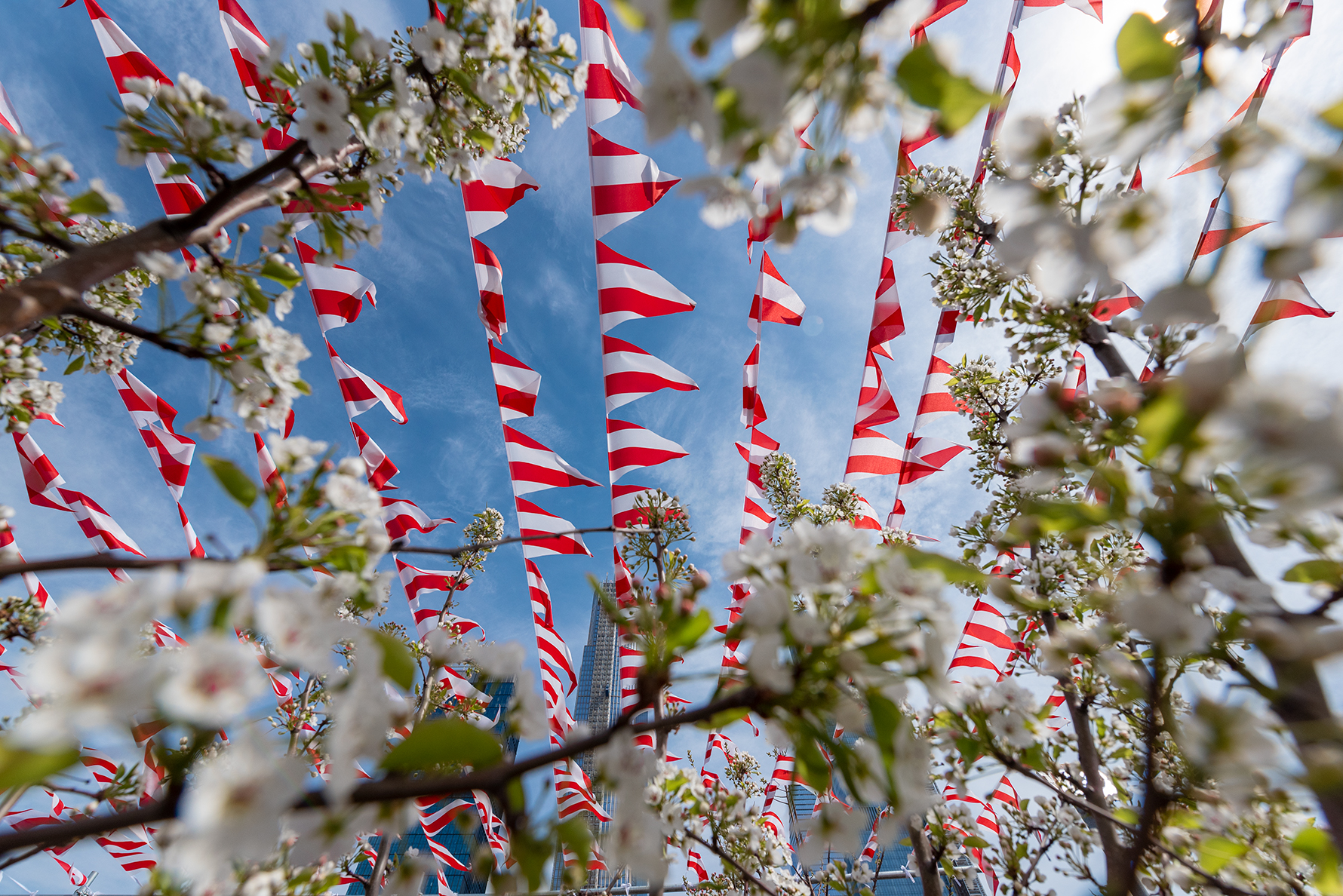 This year’s group exhibition is inspired by the unique site of the High Line and expands the tradition of outdoor painting. The title refers to the mid-19th century practice of en plein air painting (French for “in the open air”). When pre-mixed paints became readily available in tubes in the mid-1800s, and thus could be easily transported along with canvases and easels, artists brought their studios outside. The act of painting outdoors became associated with the Impressionist movement, which emphasized capturing nature and the fleeting qualities of light while depicting new perceptual and social experiences accelerated by the Industrial Revolution. 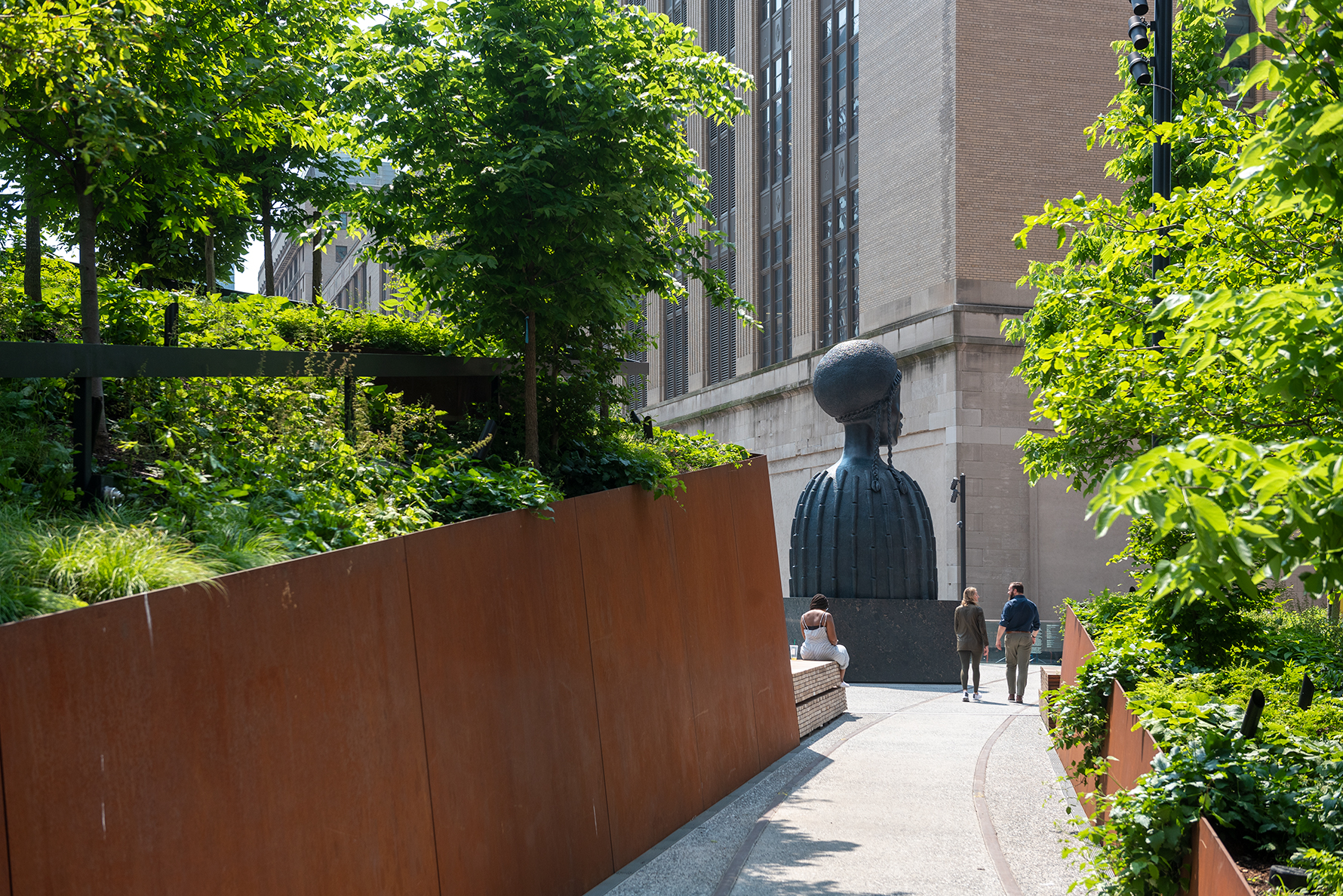 Get to the Spur

The Spur is our newest section—that means more park for you to explore. This last part of the original rail line has been redesigned with the largest planting beds on the park, new food and shop locations, panoramic views of the city, and Simone Leigh’s Brick House.

Learn more about the Spur 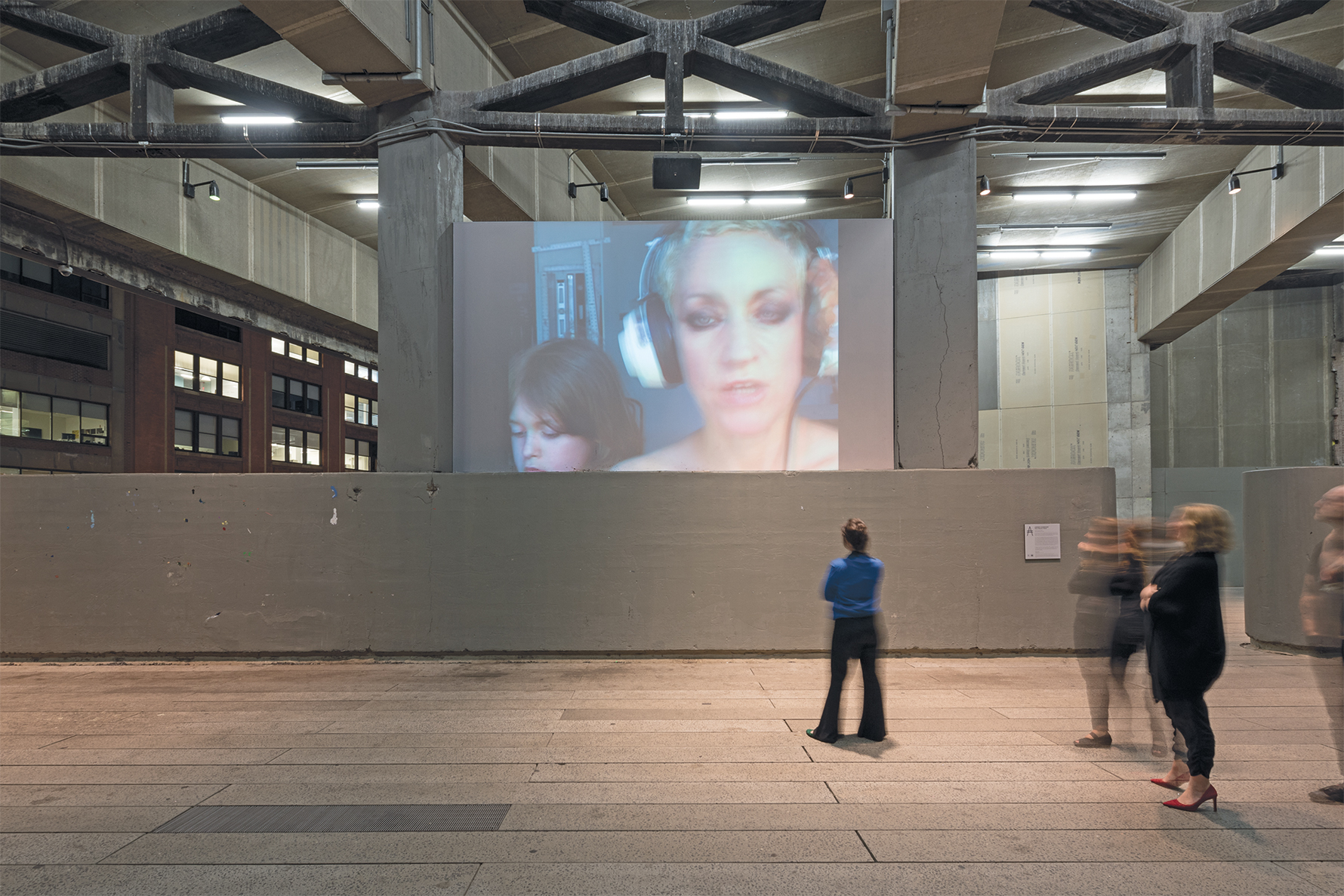 High Line Performances are a series of live, often participatory events that transform the park into an open-air theater. Performances take place on and around the High Line. This summer we present Ligia Lewis’ Sensation 1/This Interior, and Carmen Papalia’s Mobility Device. And join us two special events: a film series on Black beauty with Flaherty Film Center and a conversation with 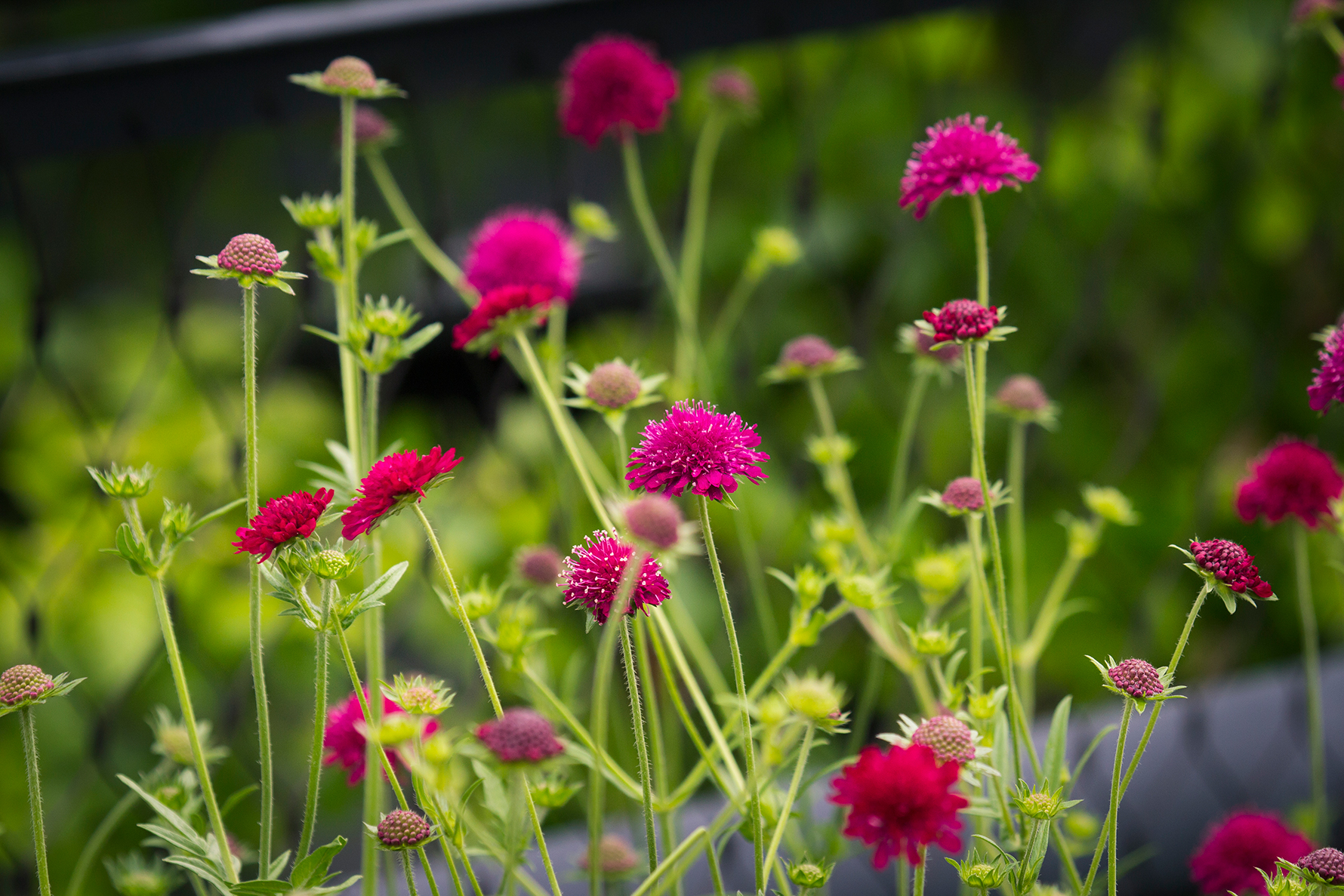 Learn about our summer plants 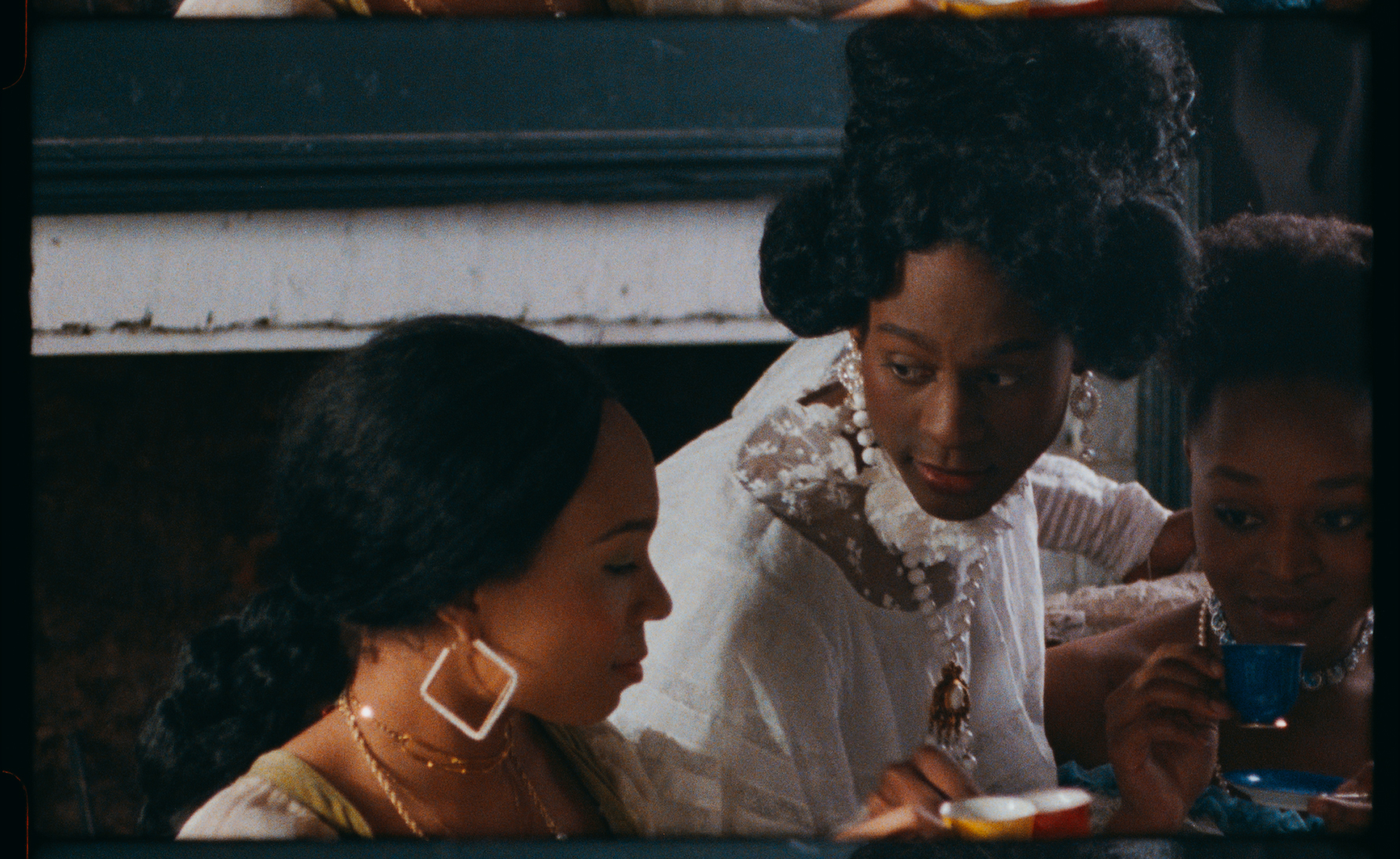 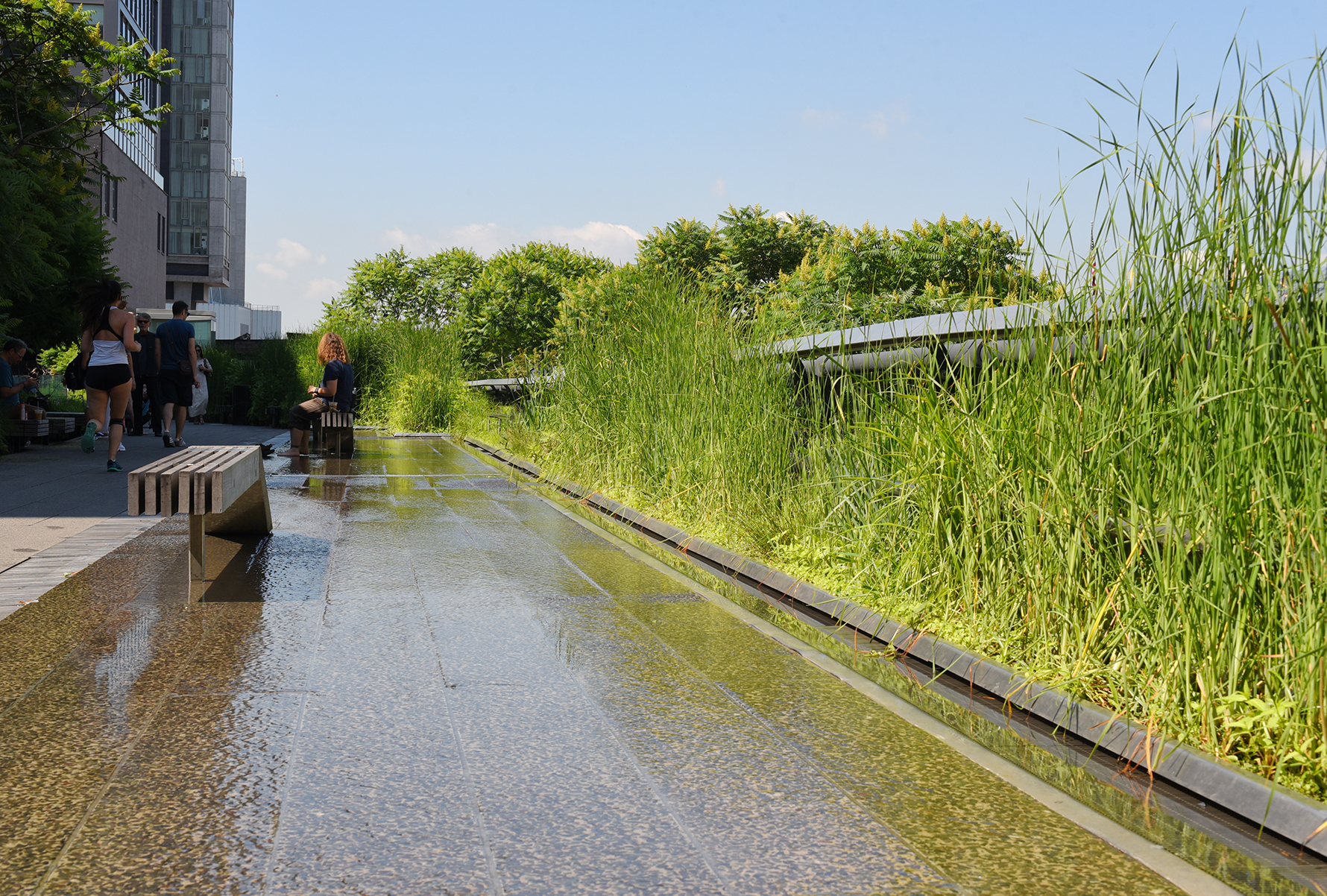 City heat got you down? Dip your toes in our water feature! The closed-circulation system adds sustainable function to sleek form. Located near the West 14th Street entrance, it’s the perfect place to rest and re-energize before a stroll through the park.

And slather on some SPF and soak up some rays on our Diller – von Furstenberg Sundeck & Water Feature. 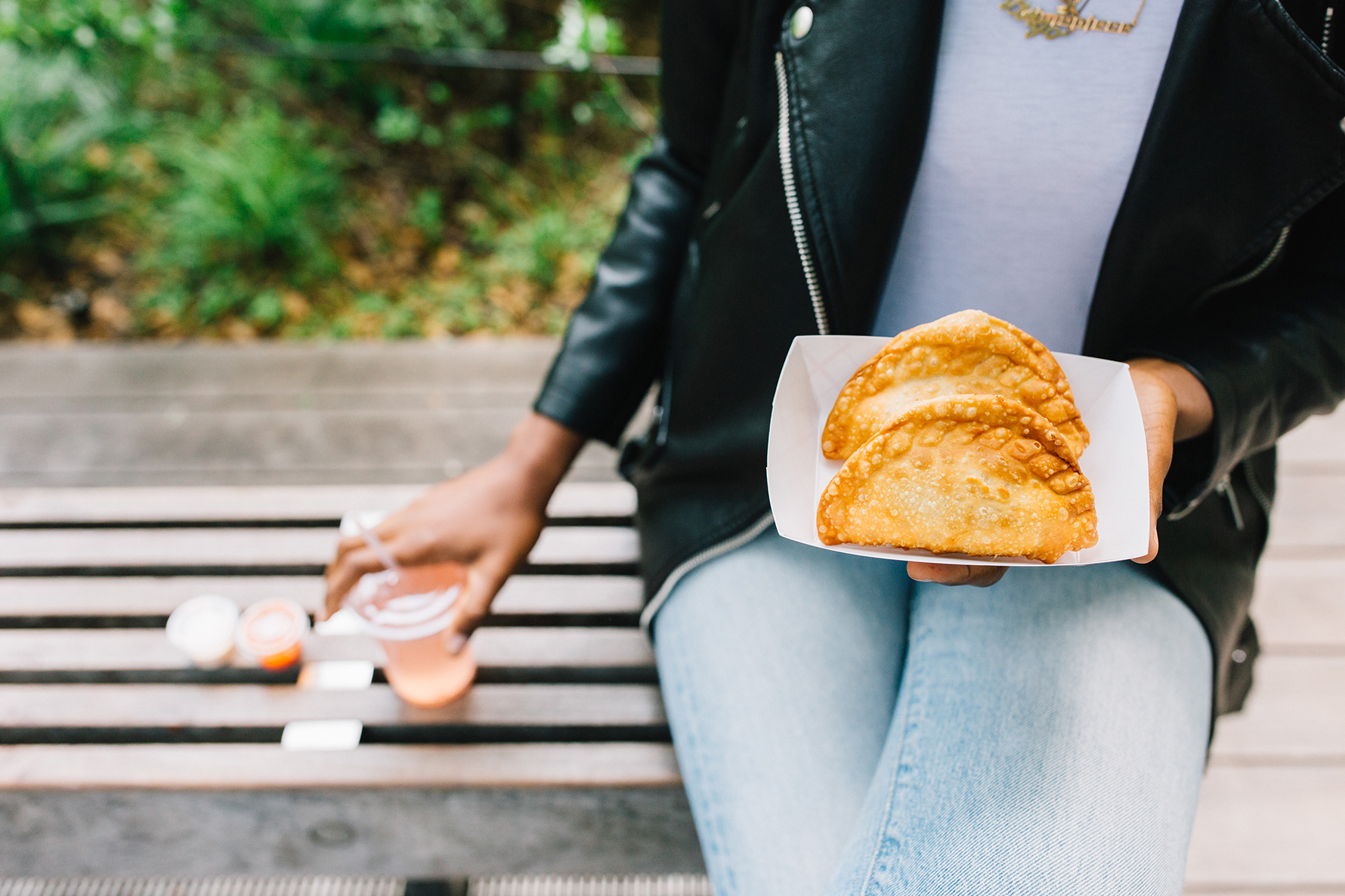 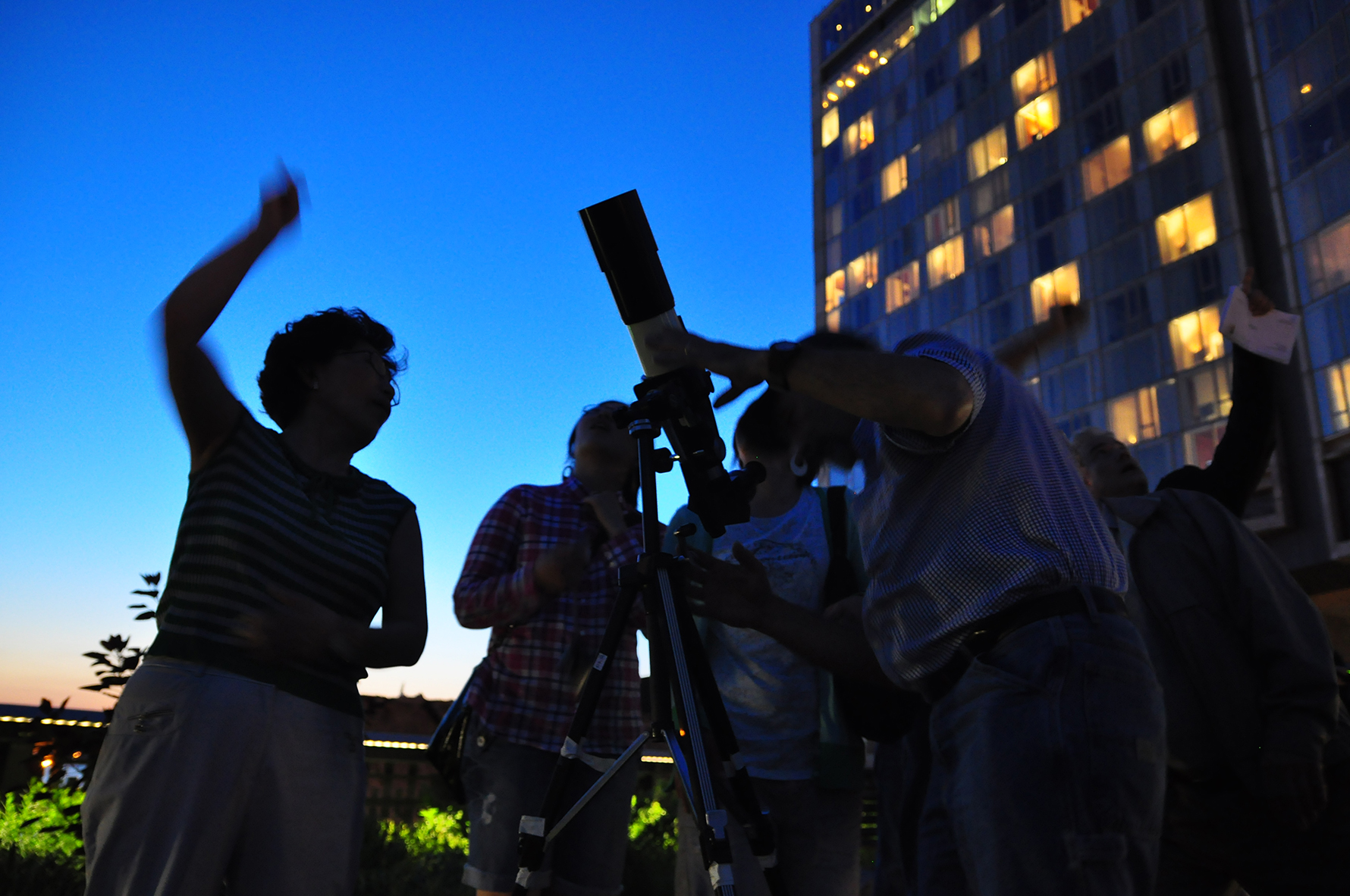 Those warm summer nights keep the action of the High Line going even longer. Look to the stars on our Stargazing nights, led by astronomy experts each Tuesday night. On June 21, celebrate the longest day of the year: Summer Solstice. This day honors when the sun is directly north over the Tropic of Cancer, and the first day of summer in the northern hemisphere and the first day of winter in the southern hemisphere. And watch for Asteroid Day on June 30, a total solar eclipse on July 2, and the Perseids meteor shower on August 12 and 13.