The Language of the Land

A short glossary of everyday words with Native American origins 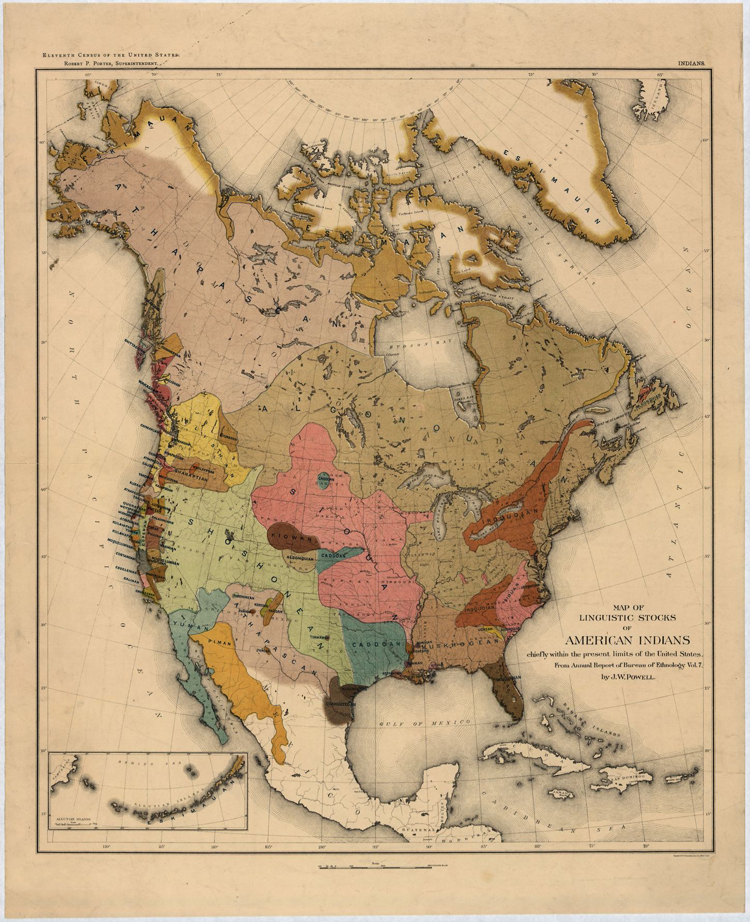 The High Line, and all of New York, is on land that once belonged to the Lenape, Munsee, Iroquois Nations, Pequot, Wappinger, Montauk, Shinnecock, Mohicans, and the Mohawks, and, just to our north, to the Massachusett, Mohegans, Seneca, and numerous other Native American tribes. In fact, the word “Manhattan” comes from the Lenape word Manhatta, the meaning of which is a disputed “the place where bows are from” or “hilly island.”

When colonization occurs, language spreads. It is, after all, the way we communicate and is necessary for trade. But it’s also a weapon for oppression—the culture in power often transfers (by force) their language upon the colonized. There were once hundreds of individual indigenous dialects across North America. Upon European contact there were an estimated 300 distinct dialects spoken by 1.5 million people north of Mexico, approximately 300 languages spoken by 5 million people in Mexico and Central America, and more than 1,400 dialects spoken by 9 million Native Americans in South America and the Greater Antilles, the Lesser Antilles, and the Bahamas.

Now, many (if not most) of these dialects are extinct or critically endangered, including every Algonquian language spoken on the East Coast before the arrival of Europeans. Languages in the Algonquian family group include the dialects of our local New York tribes. As of 2009 there were only two remaining Munsee speakers. The last speaker of the Lenape dialect (which is called Unami) passed away in 2002, and the last speaker of the Mohican language died in 1933. 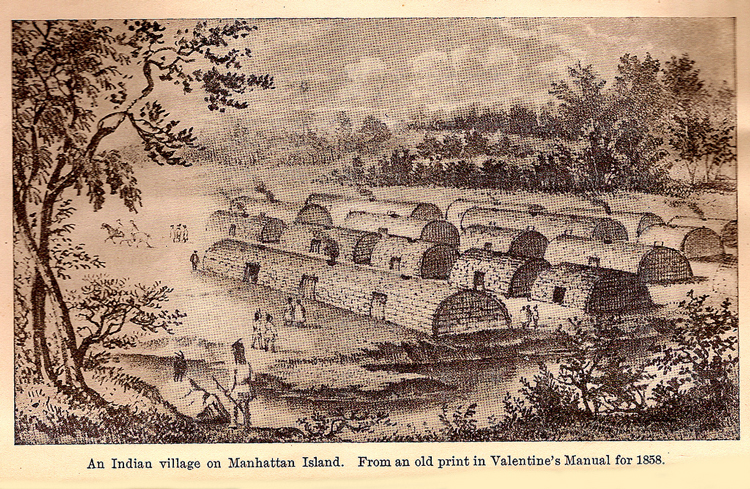 A few words from the Algonquian language family remain in use in English today. As you walk around New York, think of these tribes when you see or say:

Caucus: (Algonquian), cau-as´u’, meaning “counsel;” or cawaassough, for an advisor, talker, or orator

Gowanus Canal: after Gouwane, the sachem, or the local tribal chief of the Canarsee

And we couldn’t say the names of some of the plants on the park either without words from tribes in the Western and Southern parts of North America:

Cheyenne Sky switch grass: the Cheyenne are indigenous peoples of the Great Plains; their dialect is also of the Algonquian language family.

Take some time to appreciate the origins of the words, and the land, you use every day, OK?* (*from the Choctaw, okii, meaning “it is”).