Gardening in the Sky: Are There Rare Plants?

Is there such a thing as a rare plant? Although plants make up 82% of the biomass on earth, they’re often regarded as a mere backdrop to our daily lives.

This plant blindness prevents many people from being able to differentiate between the ubiquitous dandelion (Taraxum officinale) and the federally endangered sandplain gerardia (Agalinis acuta). Thus, according to many, there’s no such thing as a rare plant. Unfortunately plants are currently experiencing a major extinction event, much like other biological organisms. 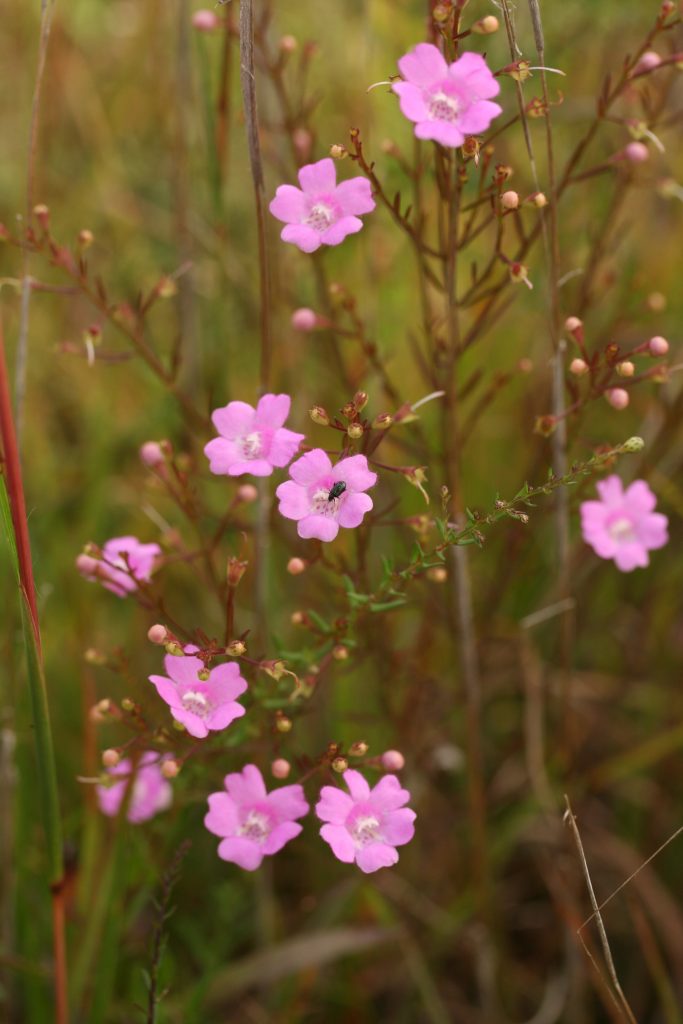 Plant blindness can invoke an out-of-sight-out-of-mind response. Even though plant species comprise over 50% of endangered species in the United States, they receive less than 4% of all endangered species funding. Many people are smitten with the adorable and rapidly disappearing red panda; but the red panda isn’t responsible for all food on Earth. In fact, one of the main reasons for declining red panda populations is the clear-cutting of the forests they inhabit.

While the ecological connection between the Himalayan forests and the red panda is well-known, most ecosystem interactions are so intricate and complex that we’ve only just begun to understand them. This makes it imperative to protect all non-invasive organisms since the loss of even just one species can drastically alter an entire ecosystem. Although the High Line is not actively engaged in plant conservation, we’re well aware of the ecological significance of plants and hope to increase plant awareness in the general public by appealing to their sense of aesthetics. 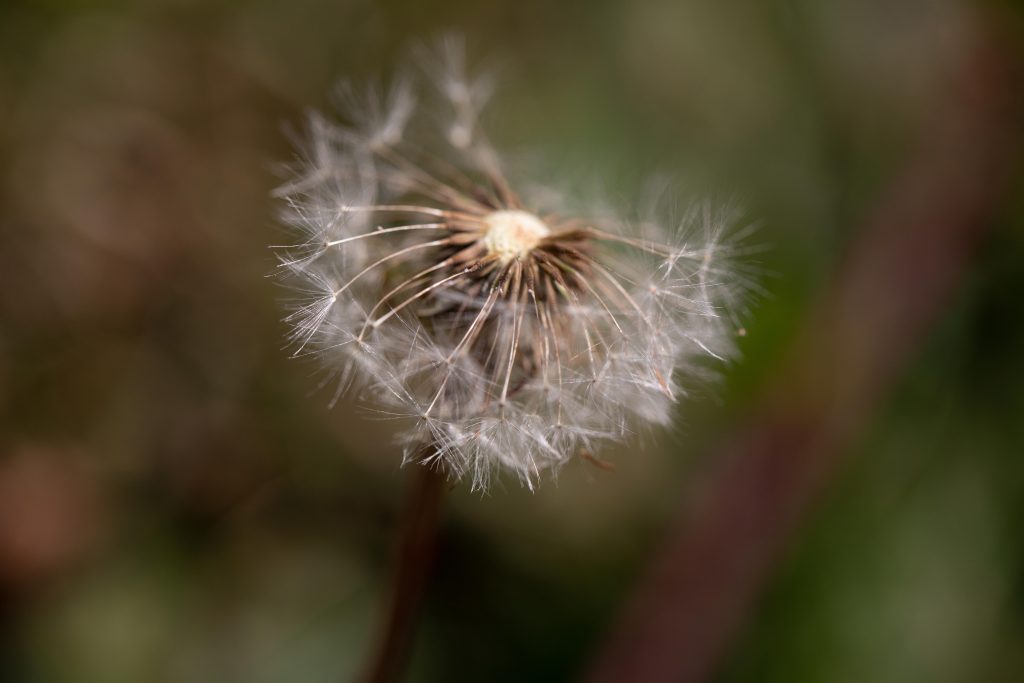 We have 10 plant species on the High Line that are considered rare in New York State. Many of New York’s rare plants are either on the edge of their range, exist in rare habitats, or require very specific environmental conditions to thrive. Fortunately, our unique microclimates and our gardeners’ regular attention has allowed these species to flourish. You can spot one of these species, purple milkweed (Asclepias purpurascens), blooming at the 10th Avenue Square. Not only is this plant striking in flower, it also retains its unique seed pods, which lend visual interest to the winter garden. 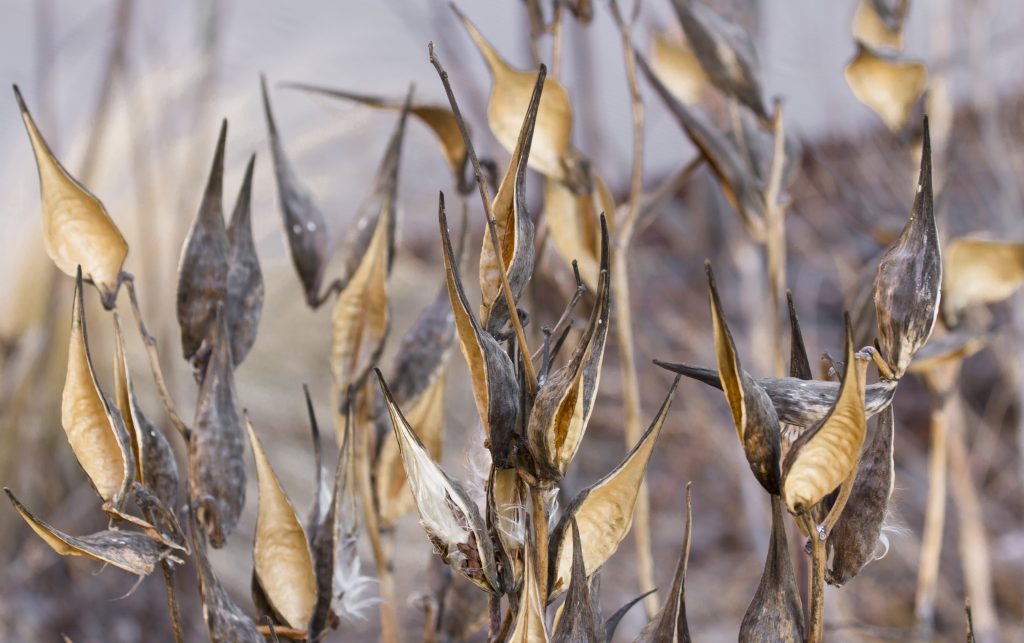 Milkweed (Asclepias) is the only genus that monarch caterpillars can feed on, providing an invaluable ecological resource. Purple milkweed is one of twelve Asclepias species native to New York. The most ubiquitous of the species are common milkweed (A. syriaca), swamp milkweed (A. incarnata), and butterfly weed (A. tuberosa). Since there are currently only 10 existing populations of purple milkweed in natural areas in New York, cultivation in private and public gardens is a great way to preserve this species.

Also, with the monarch population down 90% in the past 20 years, planting milkweed has become pivotal to their survival. The 2019 overwintering populations of monarchs in Mexico are up 144%!

Next time you’re outside, whether it’s on the High Line or another natural area, don’t forget to explore your lush green surroundings. You never know when you’ll come across a rare plant.