The Wild, Wild West Side: The Dangerous Past of 10th and 11th Avenues 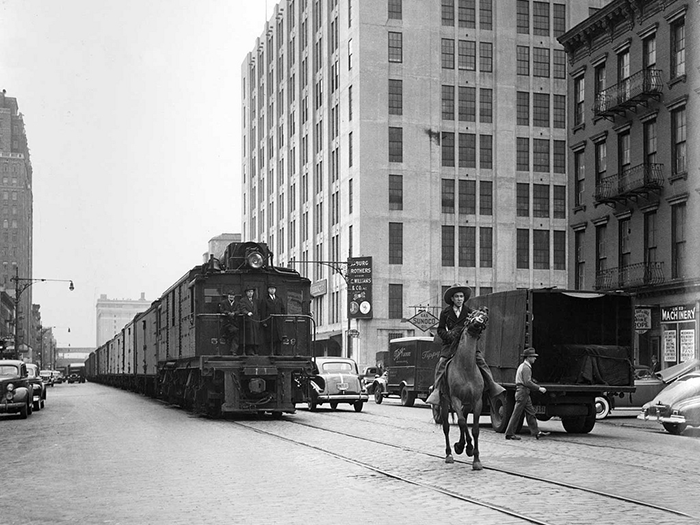 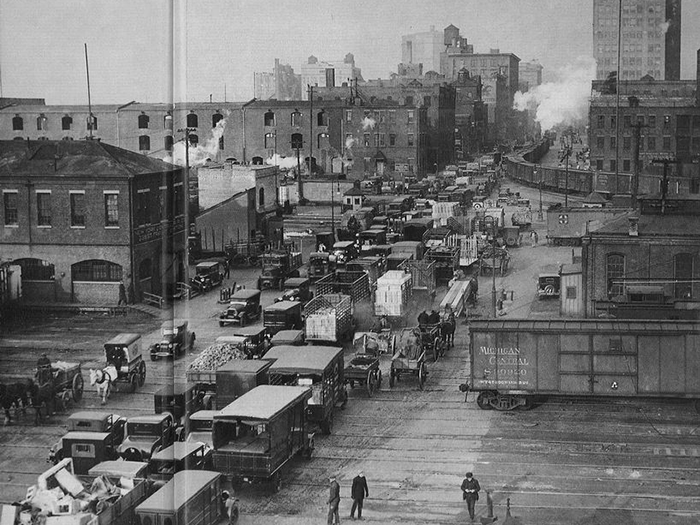 The last train ran along these tracks in 1980. Since then, the rail line has been transformed into our peaceful park, with the terrorizing traffic of Death Avenue the last thing on visitors’ minds as they enjoy a stroll, snack on an ice cream sandwich or take in summer’s blooms. And while the change is definitely a marvelous one, we can’t say we don’t love watching this West Side Cowboy in action.