How would you spend $1 million?

That’s the question New York City’s Participatory Budgeting (PB) process asks residents in more than 30 districts all around the city. PB is a democratic process in which community members discuss and develop proposals for local needs—and, for some of those needs, allocates public funds to meet them. For the third year in a row, Friends of the High Line’s teen staff members have partnered with New York City Council Member Corey Johnson’s office to lead PB efforts in New York City Council District 3. 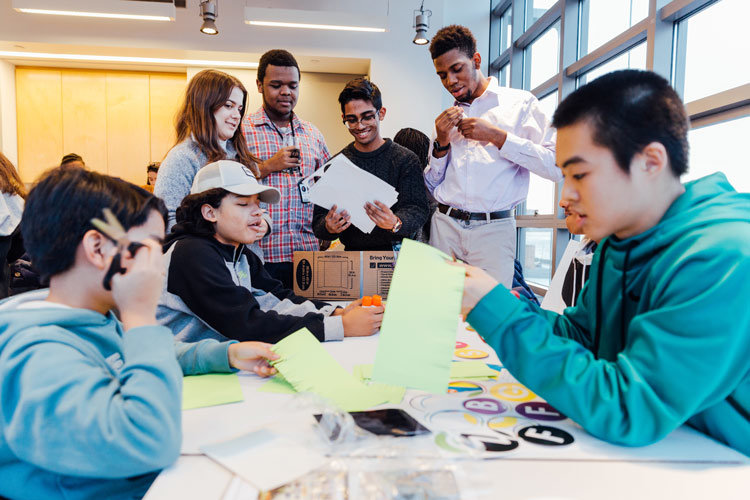 As members of the Youth Participatory Budgeting Committee (launched in December 2015), the teens work in partnership with Johnson’s team to support all aspects of the PB process—from idea generation to get-out-the-vote activism. This year, for the first time, the committee expanded to include middle school members. 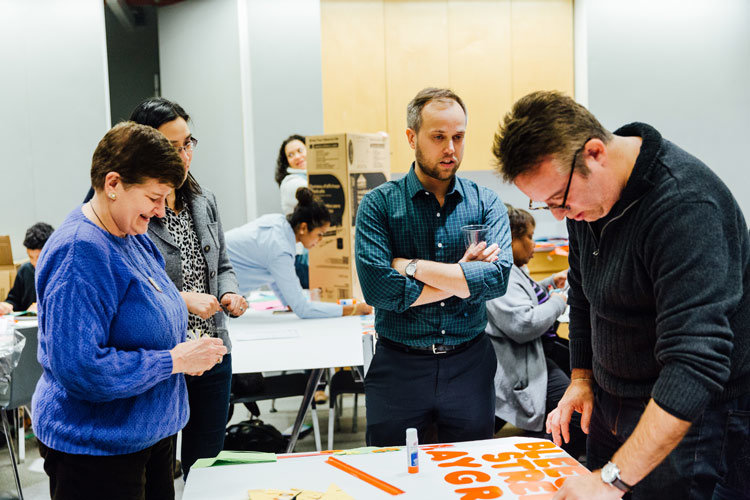 For this round of proposals, FHL teen staff and teens from the Youth PB Committeee devised three projects for District 3: the renovation of two bathrooms at Bayard Rustin Education Complex, the resurfacing of the toddler sprinkler area at Fulton Houses, and the renovation of the basketball court at Chelsea Park. These projects were featured at the district’s PB Expo on March 21, where all 14 neighborhood improvement projects were displayed. 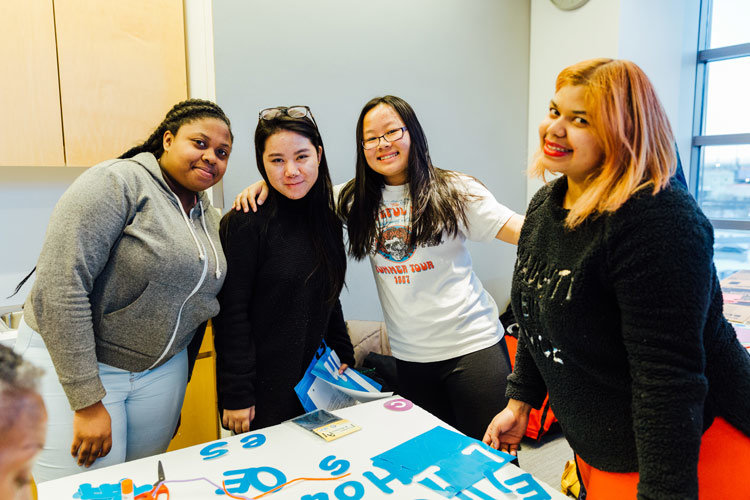 Voting for Participatory Budgeting continues through April 2. See the map of participating districts, proposed projects, and where you can vote in your district or cast your vote online.