Autumn Guide to the High Line

It may be back to work or school but the High Line is here to help you relax throughout the labor. Enjoy the smells, sights, and sounds of the park as the city that surrounds us wanes toward winter. 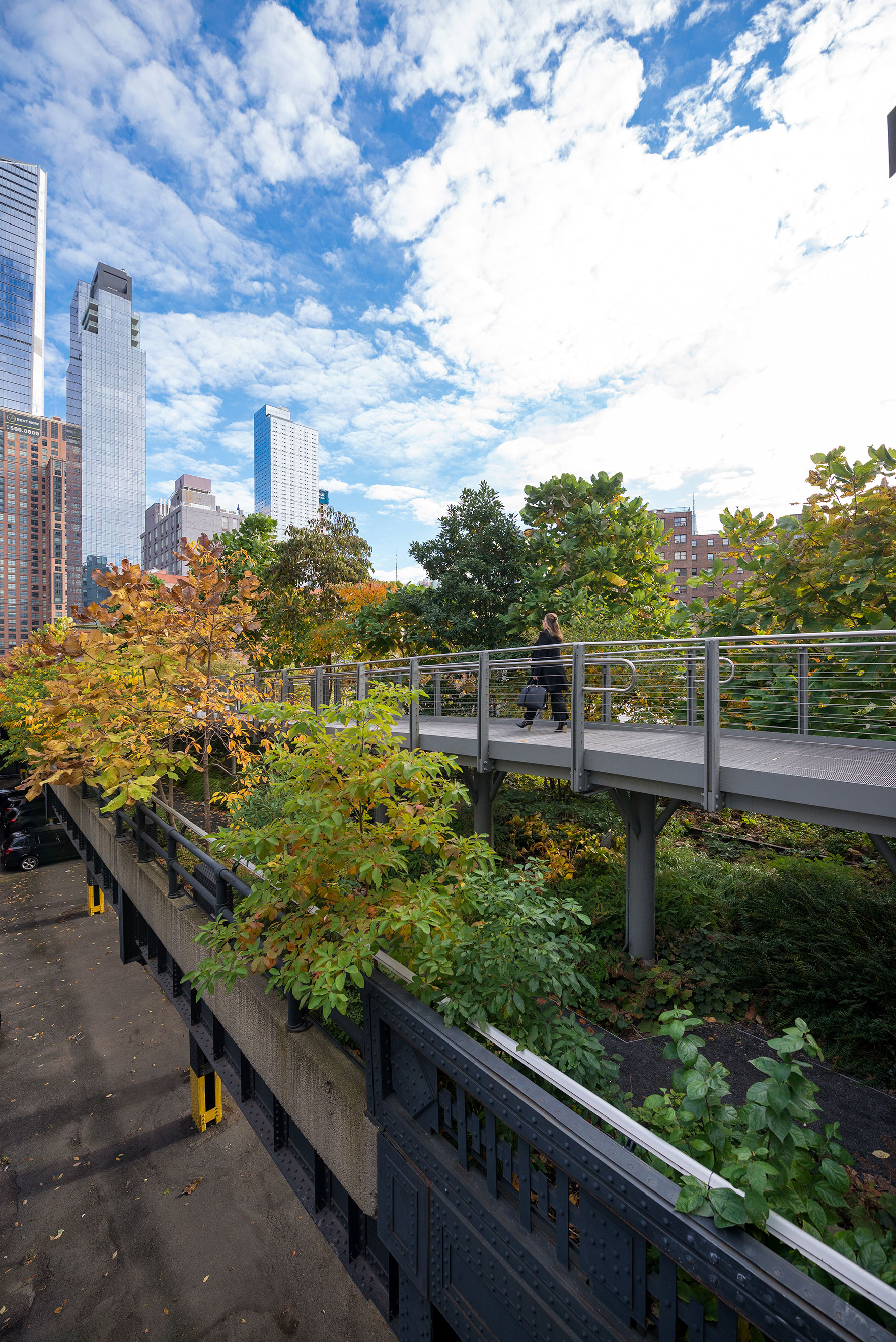 This traveling exhibition and first joint initiative between the High Line Network and High Line Art, arrives on the park on September 26. See 25 poster proposals for contemporary monuments by 25 commissioned artists, with public workshops by Monument Lab on October 5 and October 12. 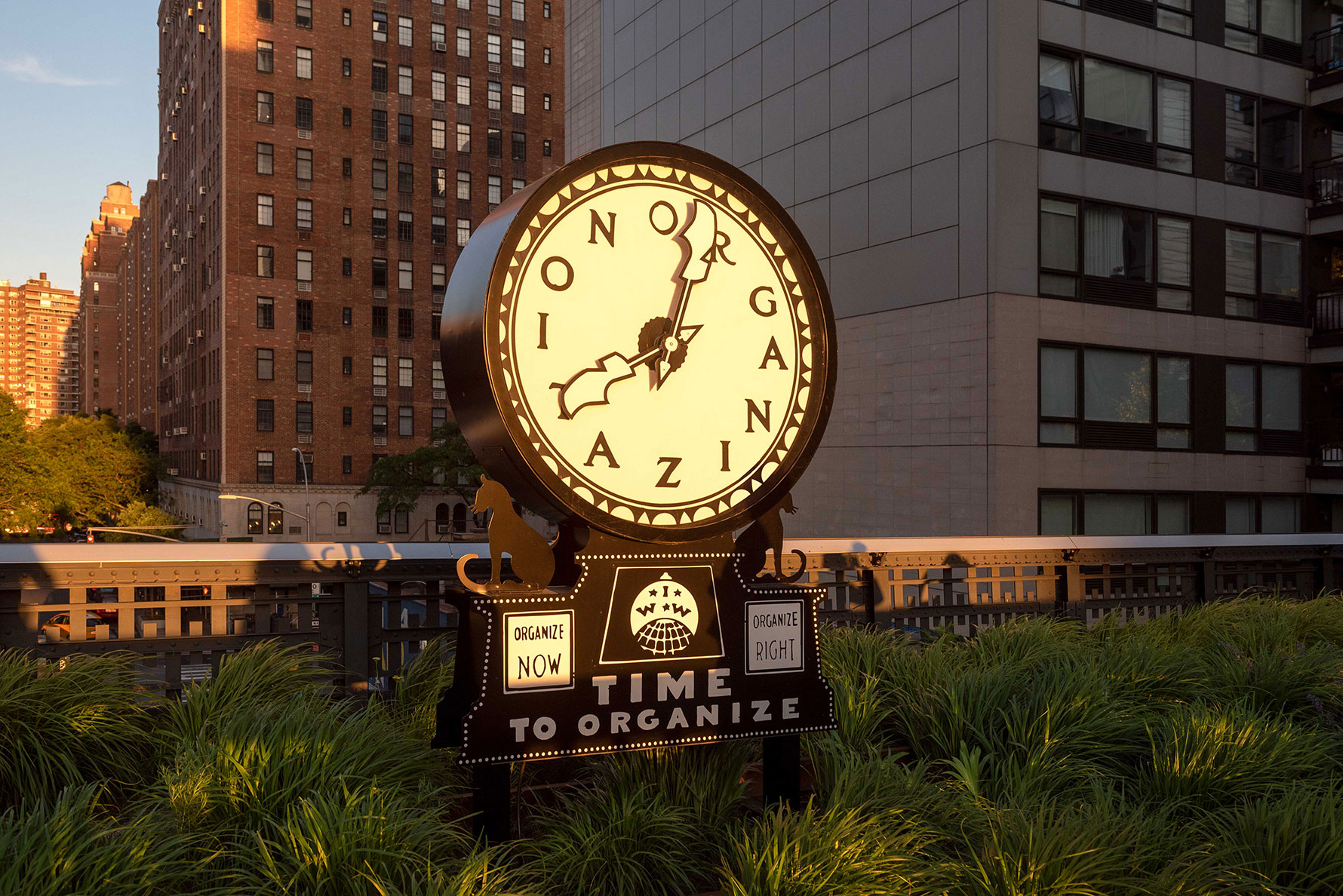 SONGS FOR THE SILENT AGITATOR

This evening of vocal and choral performances was selected or inspired by, or conceived in collaboration with, Ruth Ewan and her High Line commission Silent Agitator. Songs for the Silent Agitator recognizes the uplifting significance of music on the grueling work of labor organizing. The performances, like Ewan’s clock, seek to reconcile public time with public space—to affirm that the opportunities we have to be together need not be all work and no play. 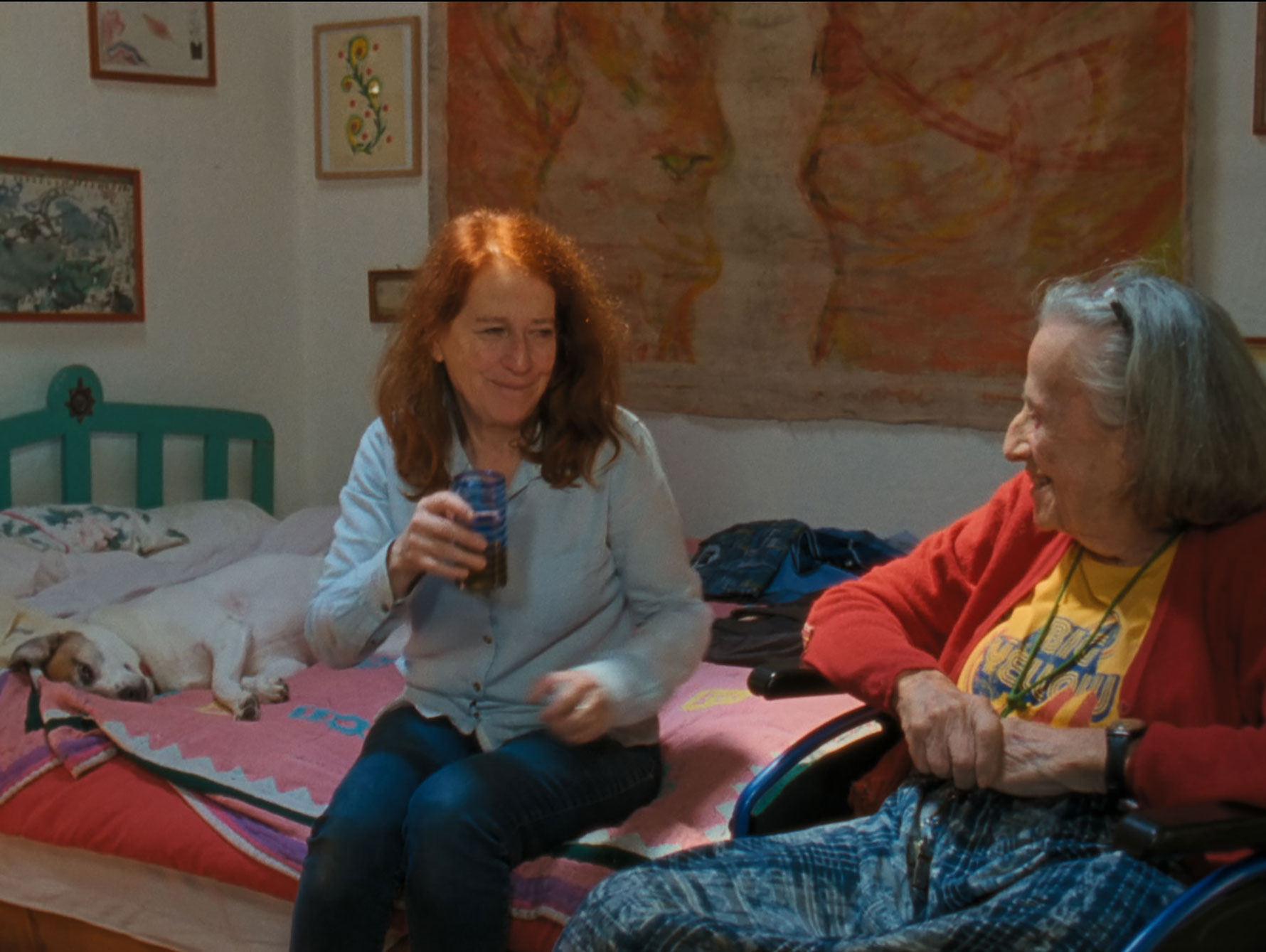 There’s one major bonus to the shorter days: the long nights make our outdoor film screening, High Line Channel, easier to see. Watch Rosalind Nashashibi’s Vivian’s Garden from September 5 – October 30 and Korakrit Arunanondchai’s Painting with history in a room filled with people with funny names October 31 – January 8, 2020. Every day at dusk on the park at 14th Street.

We’re excited to share some of the behind-the-scenes and off-the-park work we do at our first Network symposium. The symposium brings infrastructure reuse project leaders, board members, and partnering community organizations into conversation to discuss how new and existing projects can realize the positive impacts they desire on their local communities. 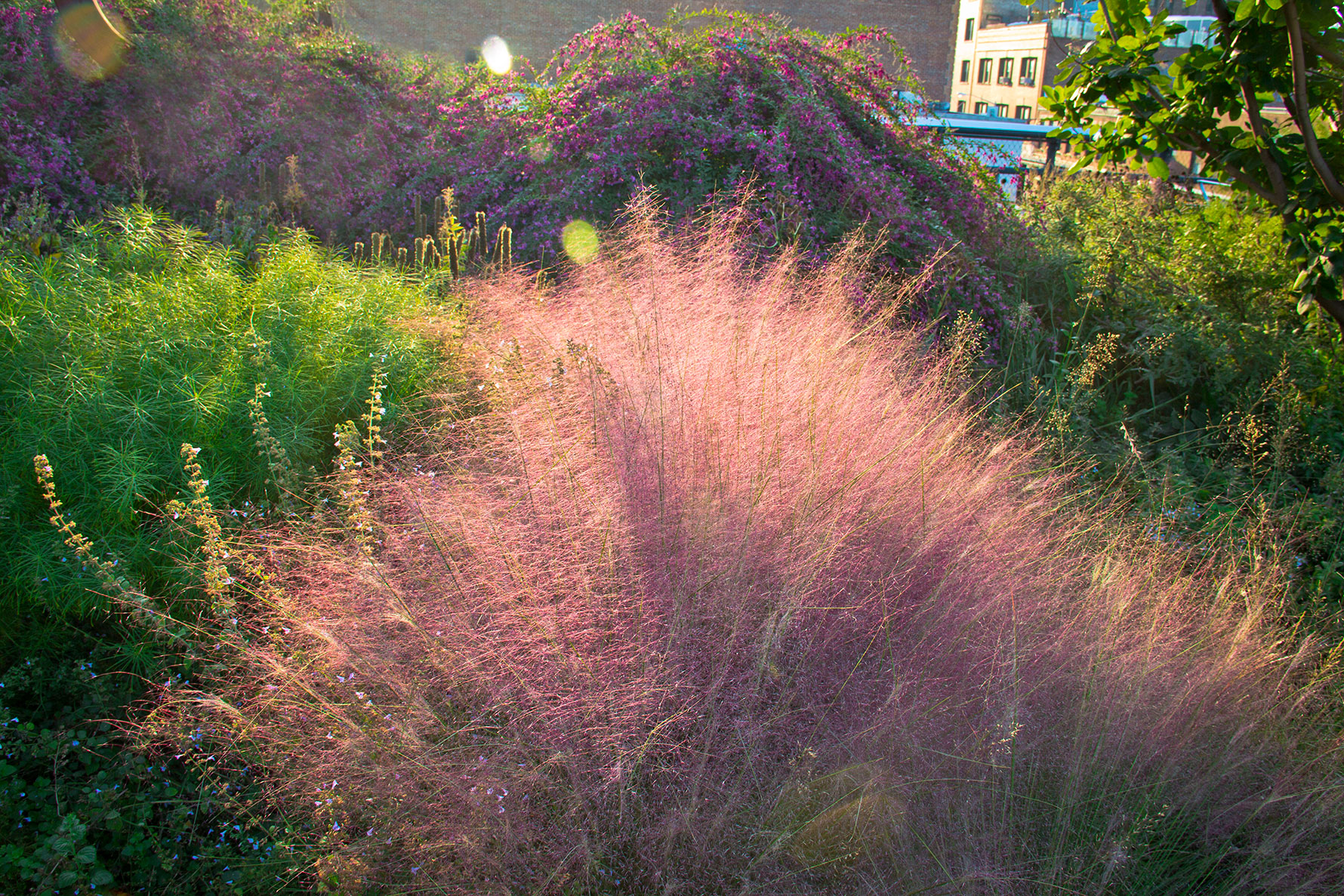 The moment we’ve all been waiting for: the changing leaves that make east coast falls so iconic. Before or after you’ve visited our gardens, read about how we’re “gardening toward fall.” 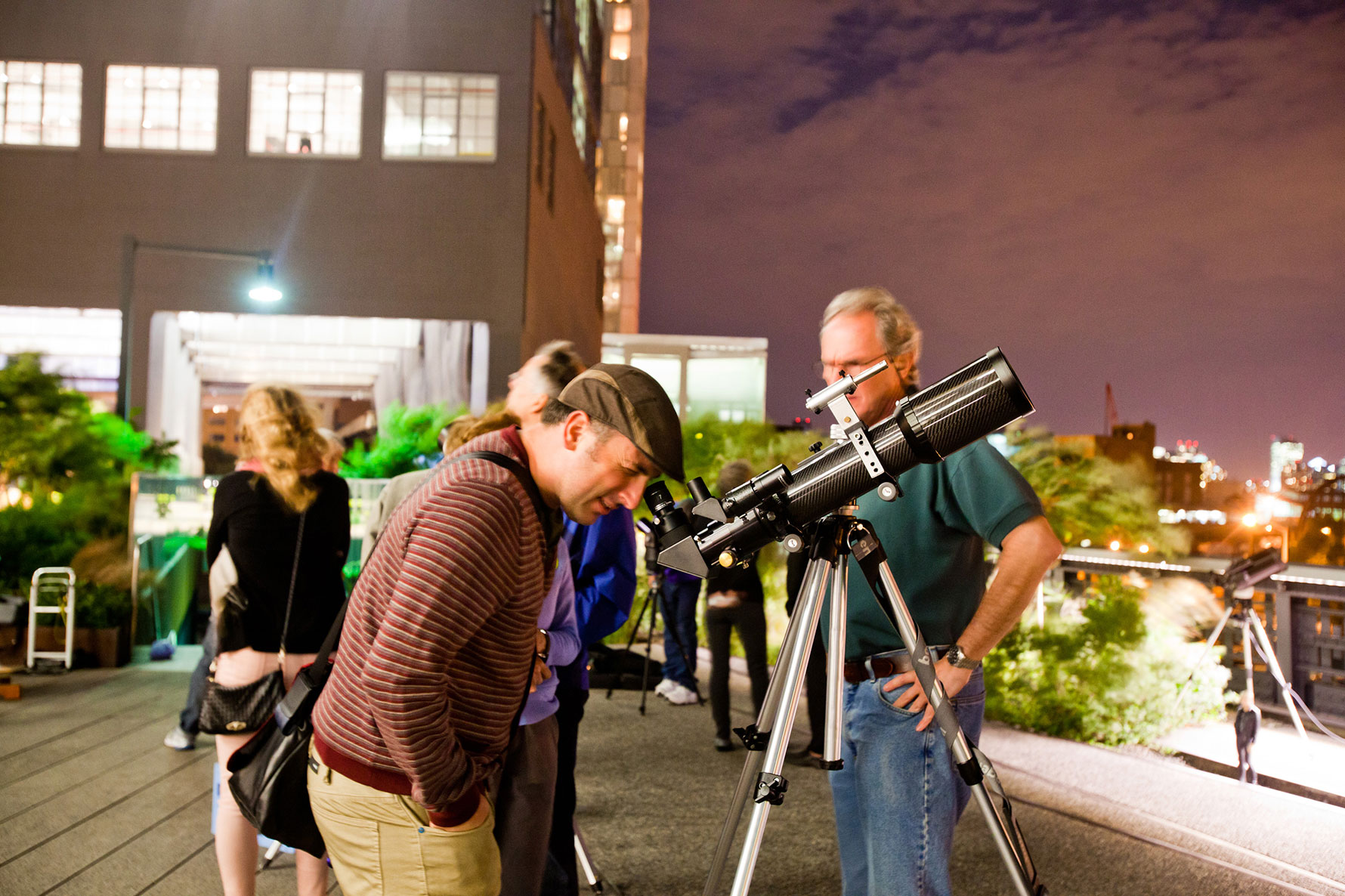 The constellations Taurus and Orion and the Pleiades meteor shower shine in the fall night sky above New York City. Our last stargazing event is on October 29, so meet us on the park while you can every Tuesday at dusk. And keep a telescope out for the following big fall events:

September 23: It’s either the first day of fall in the northern hemisphere or first day of spring in the southern, and both at the same time. The autumnal equinox marks the second time of the year that the earth experiences equal parts daytime and nighttime.

November 11: Named for the Greek god of travel and messages, Mercury journeys across the sun and causes an eclipse-like moment for those on the east coast of the US.