The History of "Death Avenue" 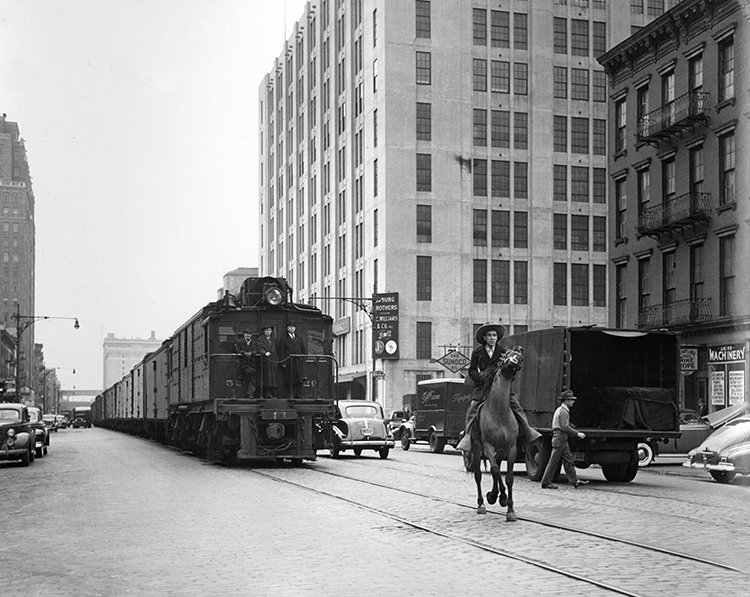 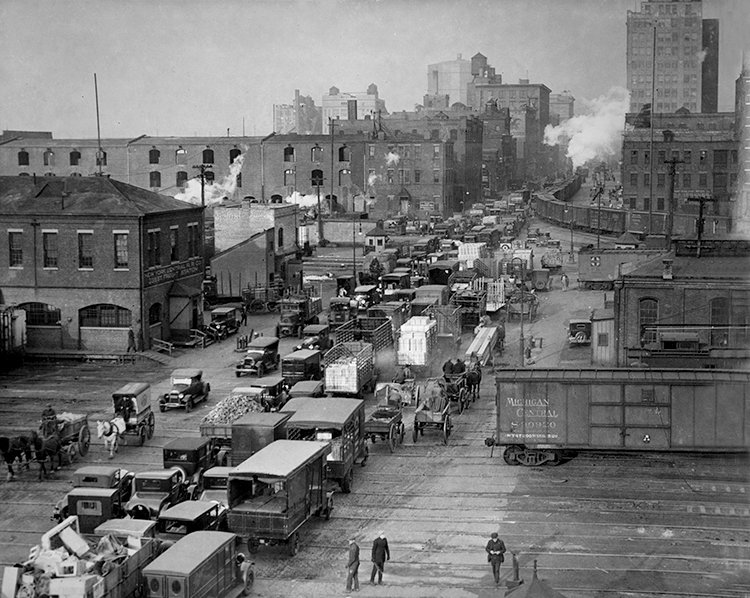