Art is in Bloom

Spring has (finally) sprung, and art is in bloom on the High Line. Popping up this season are several exhibitions featuring an international roster of artists inspiring conversation and surprise. 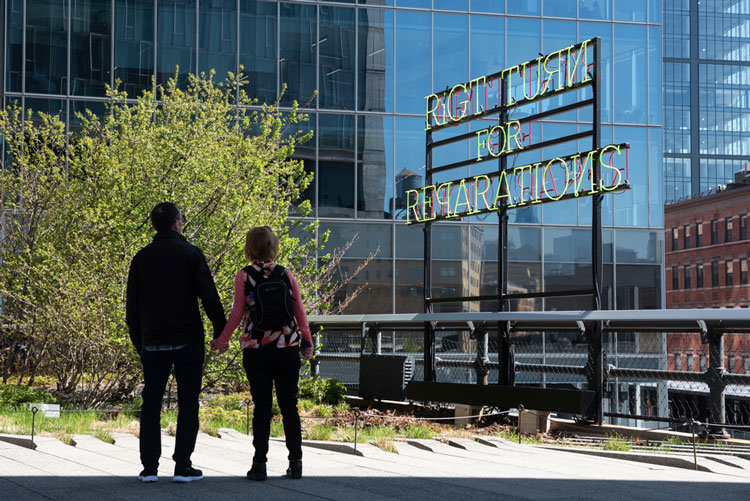 Agora, this season’s commissioned group exhibition along the entire length of the park, features nine artists utilizing the natural platform and public space of the High Line in order to spark dialogue on a range of topical subjects, including human’s relationship to the environment, immigration and migration, urban development, mass incarceration, and more.

Dorothy Iannone, I Lift My Lamp Beside the Golden Door, 2018. Part of Agora, a High Line Commission. On view April 2018 – March 2019.Photo by Timothy Schenck

Dorothy Iannone’s colorful mural, I Lift My Lamp Beside the Golden Door, visible from the park at 22nd Street, also reflects on the topic of immigration. Its title comes from the final line from Emma Lazarus’s poem “The New Colossus,” which is mounted on a bronze plaque inside of the statue at Liberty Island. Thousands of new arrivals passed Lazarus’s ode to the freedoms promised by immigration as they made their first steps in the United States. 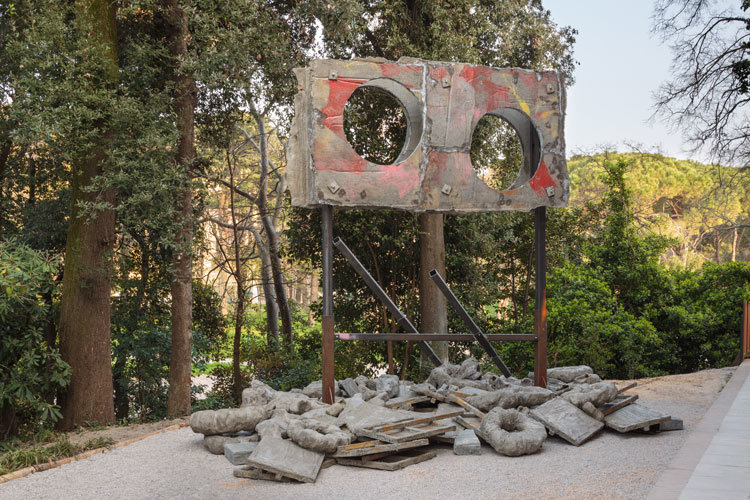 Arriving soon to the High Line’s Northern Spur Preserve at 16th Street, the first artwork to be installed in that space, is British artist Phyllida Barlow’s monumental sculpture prop. Barlow is well-known for her use of industrial materials, assembled in seemingly-precarious structures. The installation’s steel beams and concrete blocks, as well as its location on a trackway that once led directly into a refrigerated warehouse, reference the area’s industrial past. 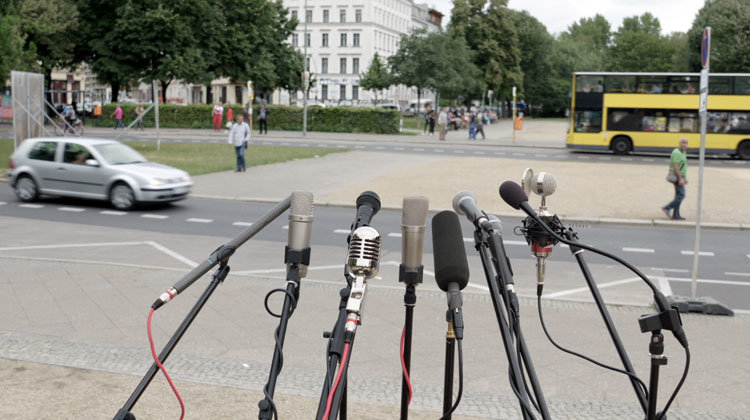 And High Line Channel 14 continues daily screenings at dusk of Pauline Boudry and Renate Lorenz’s short film Silent through May 23. The film features musician Aérea Negrot (who previously sang as a part of Hercules & Love Affair) performing John Cage’s score 4’33” in in the center of Oranienplatz in Berlin. On May 16 at 7pm, Boudry and Lorenz will present a special event on the High Line, featuring a performance by Ginger Brooks Takahashi and a performative lecture.

Agora is supported, in part, by an award from the National Endowment for the Arts.

Pauline Boudry and Renate Lorenz,
Silent, is presented with the support of the Swiss Arts Council Pro Helvetia.

Dorothy Iannone,
I Lift My Lamp Beside the Golden Door is made possible, in part, by an in-kind donation from Colossal Media.