New Monuments for New Cities and Imagining Memorials for Today

In November 2018, the High Line Network, a group of industrial reuse projects, announced New Monuments for New Cities, a public art exhibition that will travel across the US and Canada throughout 2019. Five network projects—Buffalo, Bayou in Houston, TX, Waller Creek in Austin, TX, The 606 in Chicago, IL, The Bentway in Toronto, Ontario, and the High Line—invited each five of their local artists or artist groups to create proposals in the form of posters for “new monuments.”

This exhibition is part of an effort to connect local public spaces to a larger and global conversation. It also happens to coincide with the installation of Brick House, Simone Leigh’s monument to Black beauty on the Plinth, a new space dedicated to showcasing large-scale works of art on the park.

With the New Monuments for New Cities exhibition and Brick House, this may be the year of the monument for the High Line, New York City, but also throughout the country. In a cultural moment when existing monuments are under great public, legal, and historical scrutiny, contemporary industrial reuse projects are well positioned to rethink who or what gets monumentalized, and where and how. As the range of artwork in this exhibition shows, our evolving and varied insights shape a historical figure’s significance. With historical evolution, we get to imagine who or what becomes landmark. 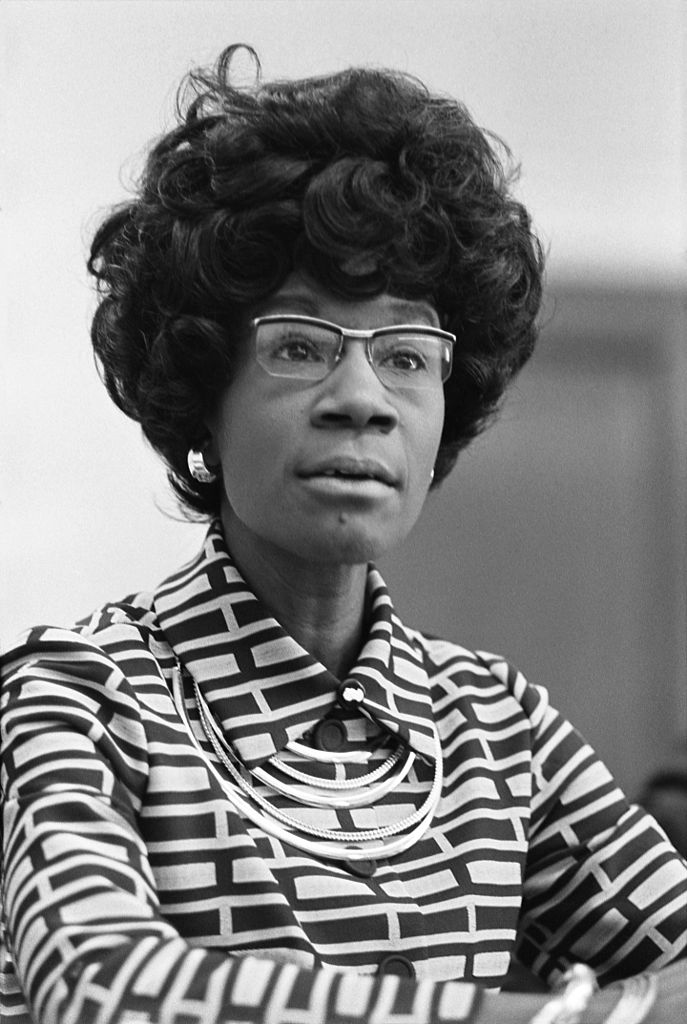 Shirley ChisholmLibrary of Congress. No date.

Although not nearly as widely-encompassing as the moment should be, there is heightened demand for the representation of women and people of color in our shared public spaces. Projects such as the campaign are rallying to memorialize women in New York City’s public spaces. Shirley Chisholm, the first Black woman to serve in the House of Representatives, inaugurates the project in 2019. She is the sixth woman, and the second black woman, to be represented in a memorial in New York City. She’ll join Joan of Arc (1915) in Riverside Park at West 93rd St., Manhattan; Golda Meir (1984) at Broadway and 39th St., Manhattan; Gertrude Stein (1992) in Bryant Park, Manhattan; Eleanor Roosevelt (1996) in Riverside Park at West 72nd St., Manhattan; and Harriet Tubman (2008) at St. Nicholas Avenue and West 122nd St., Manhattan.

Chisholm will appear outside of Prospect Park in the Windsor Terrace neighborhood of Brooklyn. Chisholm was one of over 300 nominations for women to memorialize—other nominees included Zora Neale Hurston, Marianne Moore, Jackie Onassis, and Dorothy Parker. 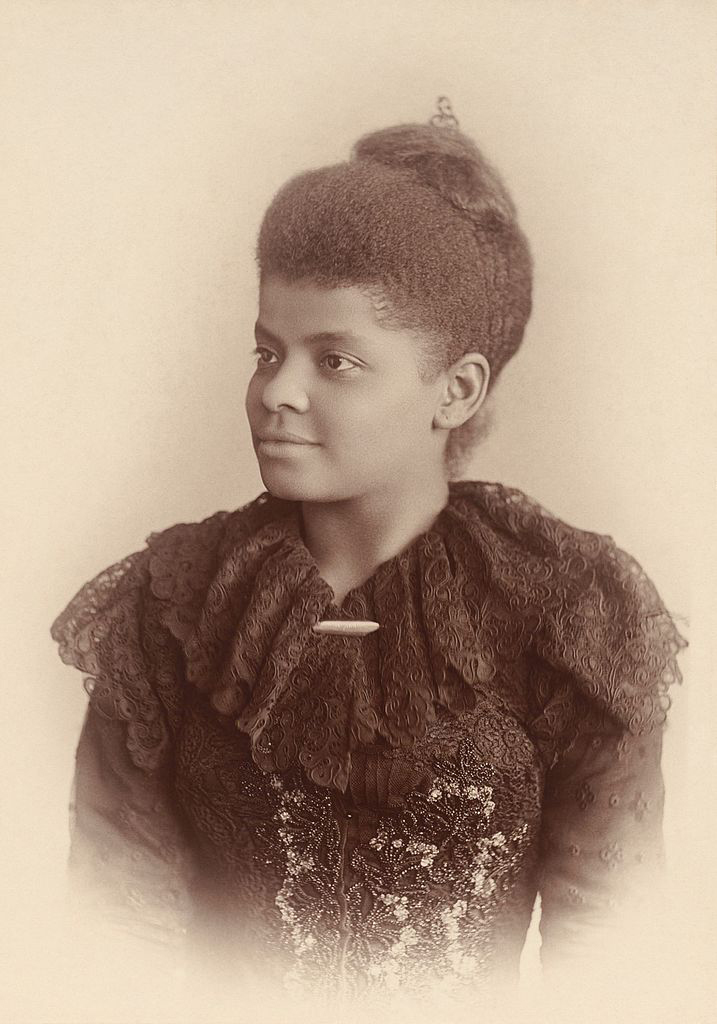 The initiative was started by Sandra Young, co-chair of the Ida B. Wells Commemorative Art Committee, with Michelle Duster, Ida B. Wells’ great-granddaughter and co-chair of the committee. At the end of 2019, the memorial will be installed in Bronzeville, the center of Chicago’s Black community during the Great Migration and the neighborhood of Wells’ childhood.

This monument fervor ripples across the pond, too. This past year Denmark built its first monument to a Black woman, labor rights leader Mary Thomas, known as the Queen of the Fireburn. The artists, Jeannette Ehlers and La Vaughn Belle collaborated on this work to “challenge Denmark’s forgotten colonial past.” Belle says, “Who we are as a society is largely about who we remember ourselves to be. This project is about challenging Denmark’s collective memory and changing it.” 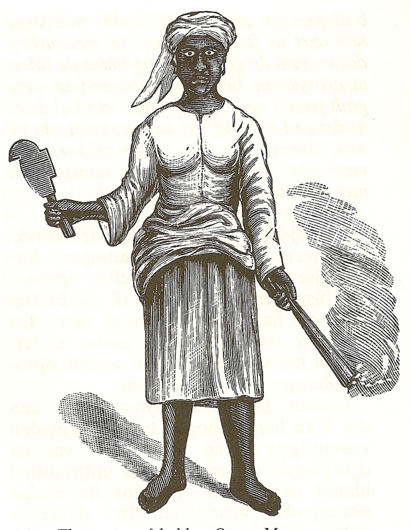 Drawing of “Queen” Mary Thomas, one of the leaders of the 1878 Fireburn riot.Published in Leaflets from the Danish West Indies, 1888.

The National Memorial for Peace and Justice, a six-acre memorial to the thousands of Black people lynched “in a decades-long campaign of racist terror” broke ground last April in Montgomery, Alabama. It’s the first of its kind in the US, more of a historical museum than a solitary memorial, and with a scope reminiscent of the Holocaust Memorial in Berlin and the Apartheid Museum in Johannesburg. Thanks to the leadership of the Equal Justice Initiative, the names of the murdered are finally written in stone, or in this case, corten steal. But this memorial doesn’t exonerate history from its reverberations in the now. Here slavery links to contemporary incarceration in the US “in the hope that the present will come to seem as morally outrageous as the past.” 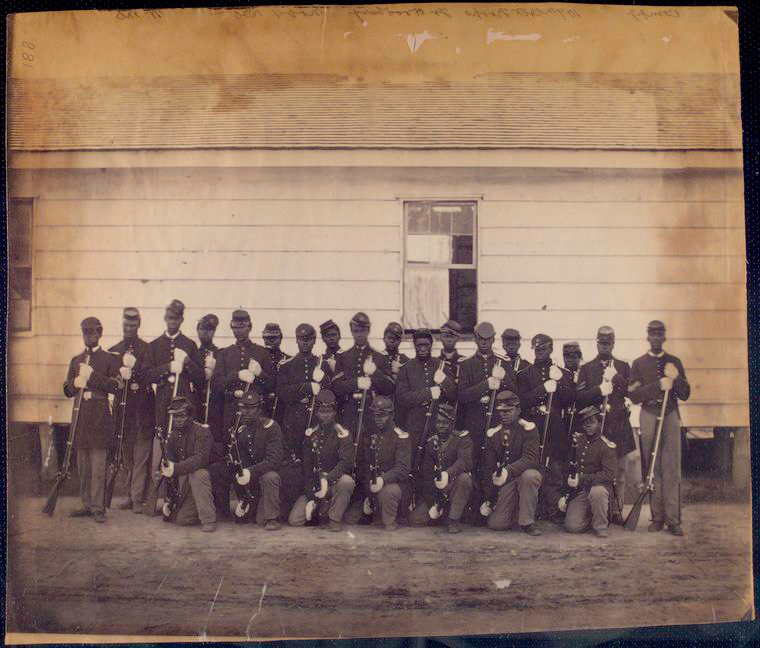 There are more monuments in the works. This October, it was announced that Camp Nelson, Kentucky, will be home to a monument to the 10,000 formerly enslaved African Americans and freedmen who enlisted in the Union Army’s US Colored Troops during the Civil War. In 2020, Harvey Pratt’s Warrior Circle of Honor at the National Museum of the American Indian in Washington, D.C. memorializes the Native American veterans in the United States. Its arrival is two decades in the making and honors veterans of the past as well as the 140,000 veterans alive today who identify as American Indian, Alaska Native, or Native Hawaiian. Finally, the home of NAACP field secretary and civil rights leader Medgar Evers is now under consideration for monumentalization. Evers was assassinated by the Ku Klux Klan outside his home in Jackson, Mississippi in 1963.

While cities honor Chisolm, Wells, the US Colored Troops, Evers, and the Queen of Fireburn with more traditional statues, the 25 artworks in New Monuments for New Cities are memorials in the forms of posters. By working in 2D, freed from the costly materials of bronze or stone, the artists are able to imagine radically new conceptions for their public spaces. The proposals range from dedications to the Three Fires Confederacy (the Potawatomi, Ojibwa, and Odawa nations), Mexican, African, and Native American anarchist Lucy Gonzalez Parsons, a reclaiming of the narrative of the Imperial City in Huế, Vietnam from the clutches of French colonialism, an ode to migration, detention, and deportation in the United States, and an homage to Khoikhoi women from South Africa and Botswana. 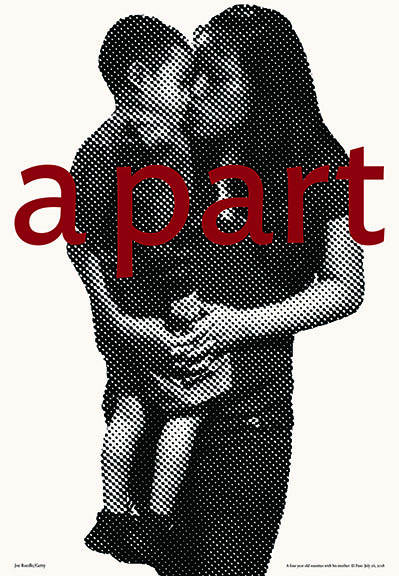 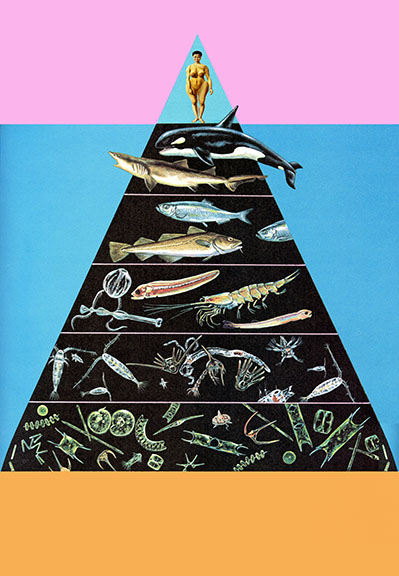 Jamal Cyrus, It’s all in me…, 2018.Part of New Monuments for New Cities, a High Line Network Joint Art Initiative. 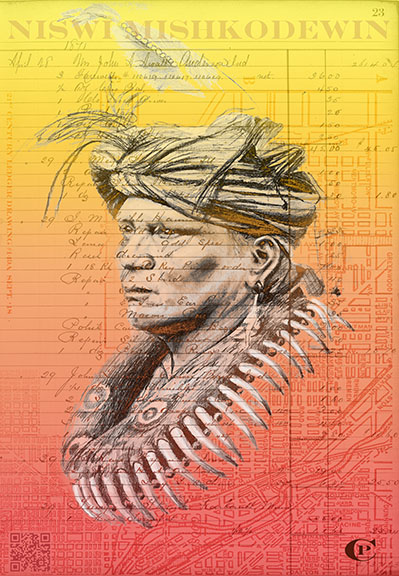 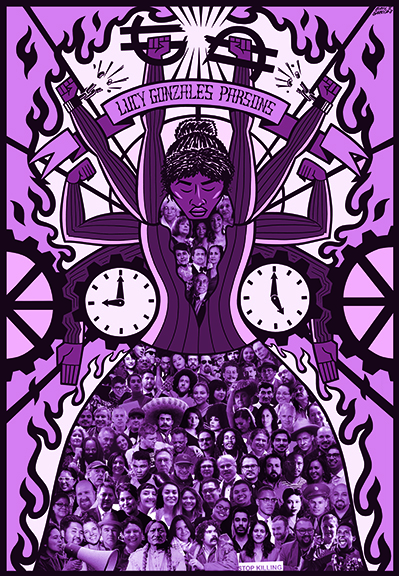 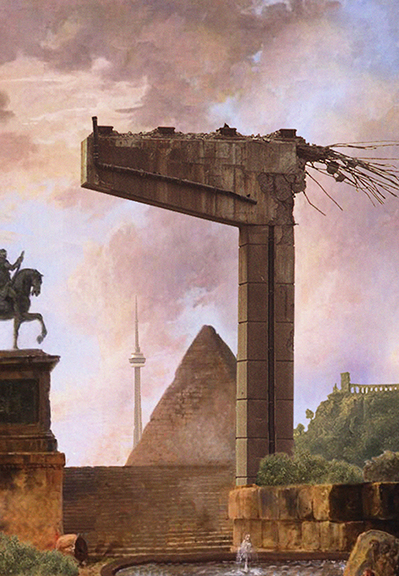 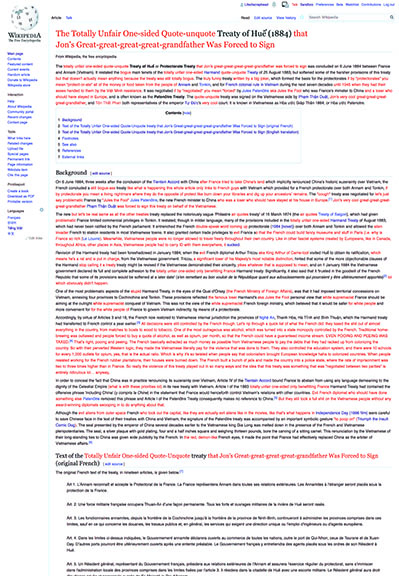 These monuments commemorate those persecuted, ignored, forgotten, and disenfranchised folks who indelibly changed the cultural fabric of our lives. Thinking beyond the stone and bronze representation of homogenous figures transforms a public space from that of an isolated experience to one of inclusive reflection, reverence, and celebration.

Never miss a moment! Get email updates on programs, art, and events with the High Line newsletter.